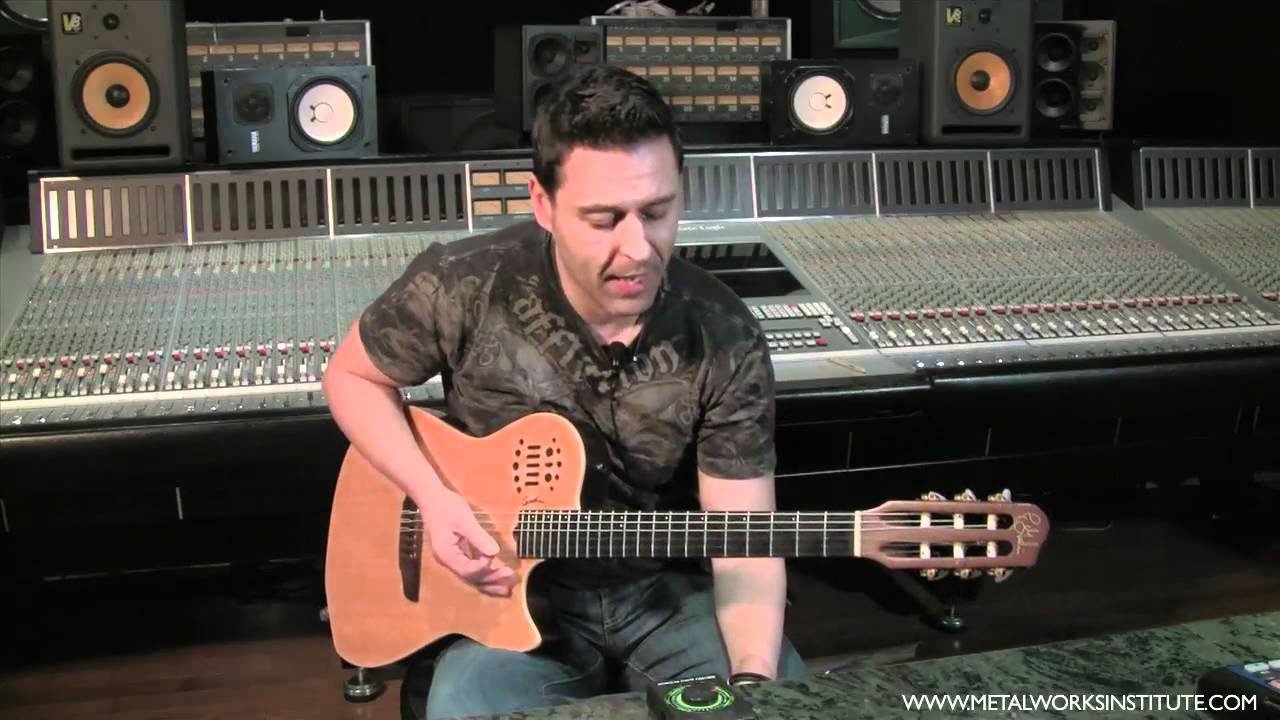 For immediate release (Mississauga) January 10, 2012 – On Monday, January 23rd- 7:30pm, South Auditorium, Metalworks Institute Backstage Pass introduces the amazing Jully Black up close and personal. Watch and listen to Canada’s Queen of R & B perform some of her original songs and talk about performing, songwriting and her experiences in the music business.

This Canadian-born, triple-threat (singer /songwriter /performer) loves to share her talents and has an enthusiasm for music that is unparalleled. Her charming attitude and charismatic personality has helped propel her career and reach milestones that most artists struggle to achieve in a lifetime – opening for Kanye West in Singapore, being hand-picked to perform for the Queen, headlining the opening ceremonies at the 2010 Winter Olympics, winning multiple Juno awards, penning songs for the likes of Missy Elliot, Nas and Destiny’s Child as well as performing alongside artists such as Jay-Z, Sean Paul, Kardinal Offishall and Alicia Keys. 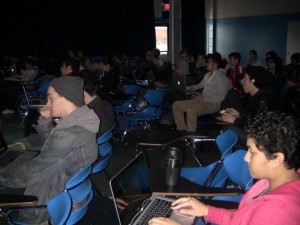 Metalworks Institute is very happy to welcome the new January students! This January 2012, we will celebrate our sixteenth intake of students, as well as the inaugural intake of our new Music Performance and Technology program. Our two-year Music Performance and Technology program is available in the following majors: Guitar, Bass, Drums & Percussion, Keyboard and Vocals. 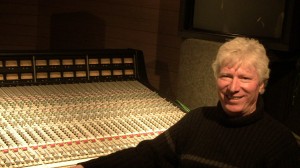 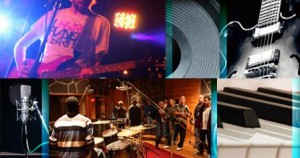 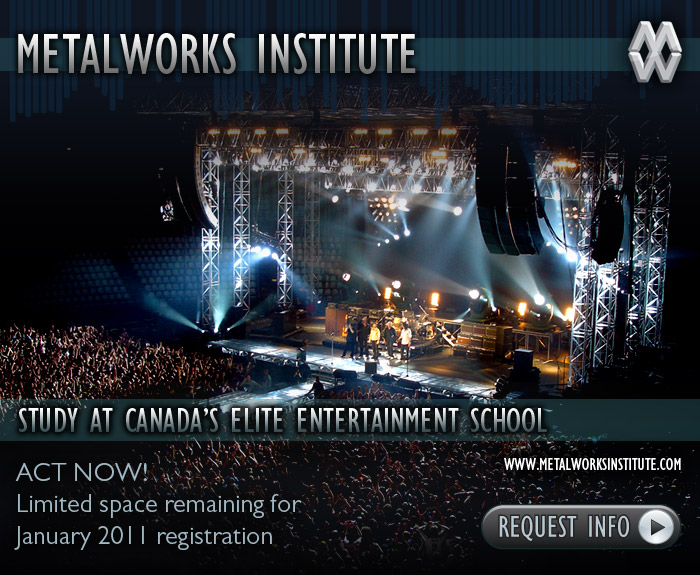 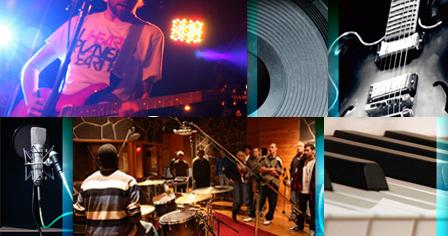