Stefan Laguna Guy graduated from our inaugural Music Performance and Technology – Guitar Major Program in December of 2013. After just recently completing the two year program, his calendar has already filled for the year with shows booked throughout Ontario.

Stefan is currently playing with four different artists on a full time basis. He will be touring Ottawa and the valley throughout February and March with Rory Gardiner (Tim Hicks and Kira Isabella). Stefan has also been playing a lot of shows throughout Toronto with Mike Butler who has had great coverage as the Country Music Association Ontario’s artist of the month for January 2014; Stefan has has also been playing Boots and Bourbon gigs with Mike Bulter and will be performing a residency with him at “Rock N Horse Saloon” every Wednesday throughout the month of April.

Summer of 2014 will have Stefan playing the festival circuit with three artists who already have gigs lined up to open for Carolyn Dawn Johnson and Tim Hicks.

Stefan has also been asked to start doing studio work with many artists who have upcoming singles and albums on the way, as both a musician and songwriter. 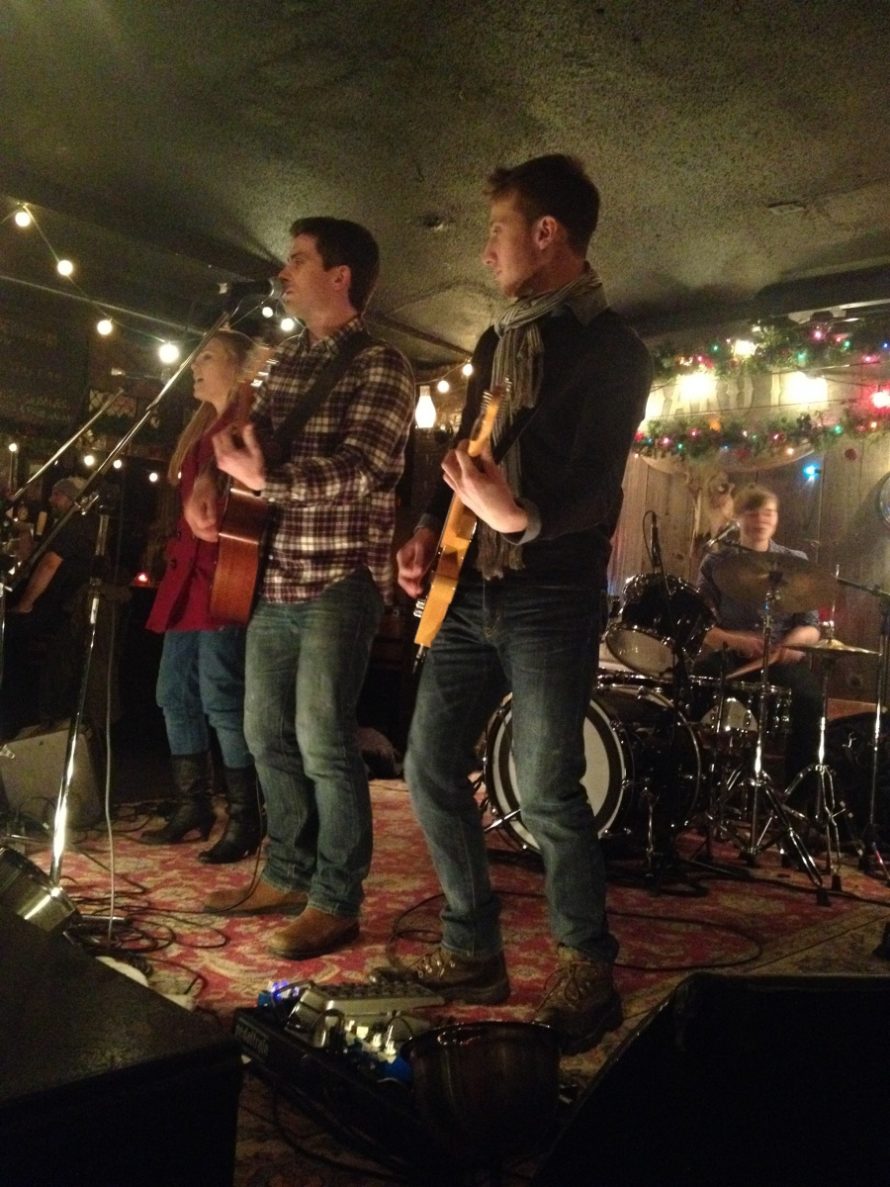