The pair were able to get their plans in motion after receiving $5,000 from Starter Company, a program run by Ontario’s Youth Jobs Strategy. SounDrive will also feature artists as part of their DRIVEWIRE initiative, an official live artist showcase to be hosted across the GTA giving fans a chance to interact face to face with their favourite local artists and music.

Click here to check out what the Mississauga News had to say about SounDrive Records! 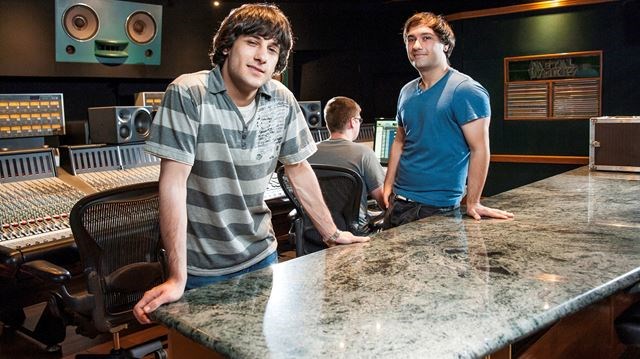