Guitarist, Stefan Guy will be performing on the main stage with Small Town Pistols at this summer’s Boots and Hearts festival. Stefan graduated from Metalworks Institute’s Music Performance and Technology – Guitar Major Program in 2013. Boots and Hearts festival in Burls Creek is the largest country music festival in Canada with performances by Brad Paisley, Justin Moore, Eric Church and more!

Stefan kicked this summer off by performing at an album release event for Canadian Country music Duo Autumn Hill. He has since completed a 10 day western Canada tour with Canadian Country Rock artist Cory Marquardt, opened for American Country singer/songwriter Toby Keith and performed at the Calgary Stampede.

This past weekend Stefan performed with Autumn Hill at the Cavendish Beach Music Festival in PEI and opened for country music star Keith Urban. He will be out on tour with Autumn Hill until the fall of this year. 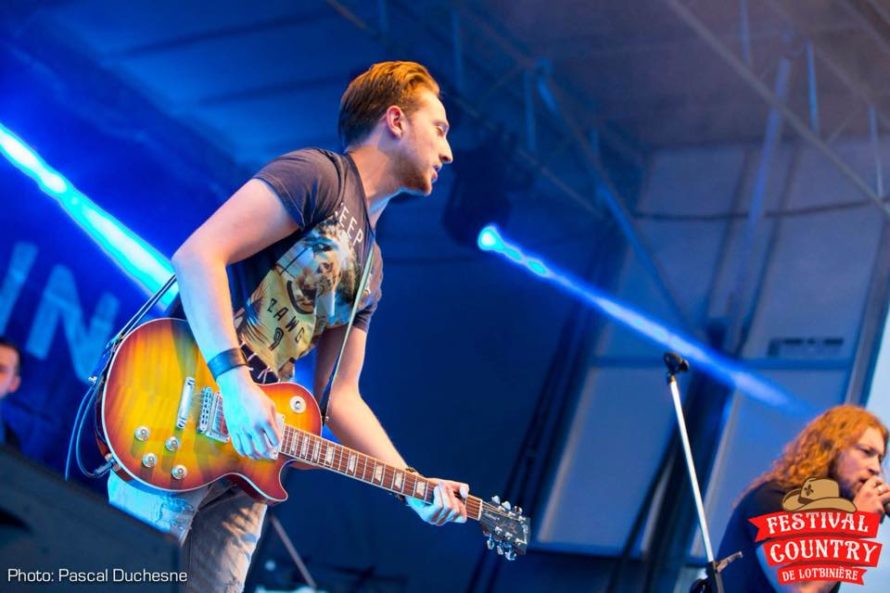