Metalworks Institute graduates have kicked off 2021 with some fantastic work including a Gold Certification, a new record, and plenty of great new music. Keep scrolling to see what the #MetalworksCommunity has been up to this month!
Accomplished professional drummer, music producer, and audio engineer Mark Schroor, a graduate of Metalworks Institute's Audio Production & Engineering Diploma Program, played piano on Eric Ethridge's hit single "If You Met Me First" which has just been certified Gold by Music Canada! Congratulations!

In addition to the previously released tracks, 'Amusing Her Feelings' delivers "She Said" and "He Said" featuring Miguel. Be sure to listen! 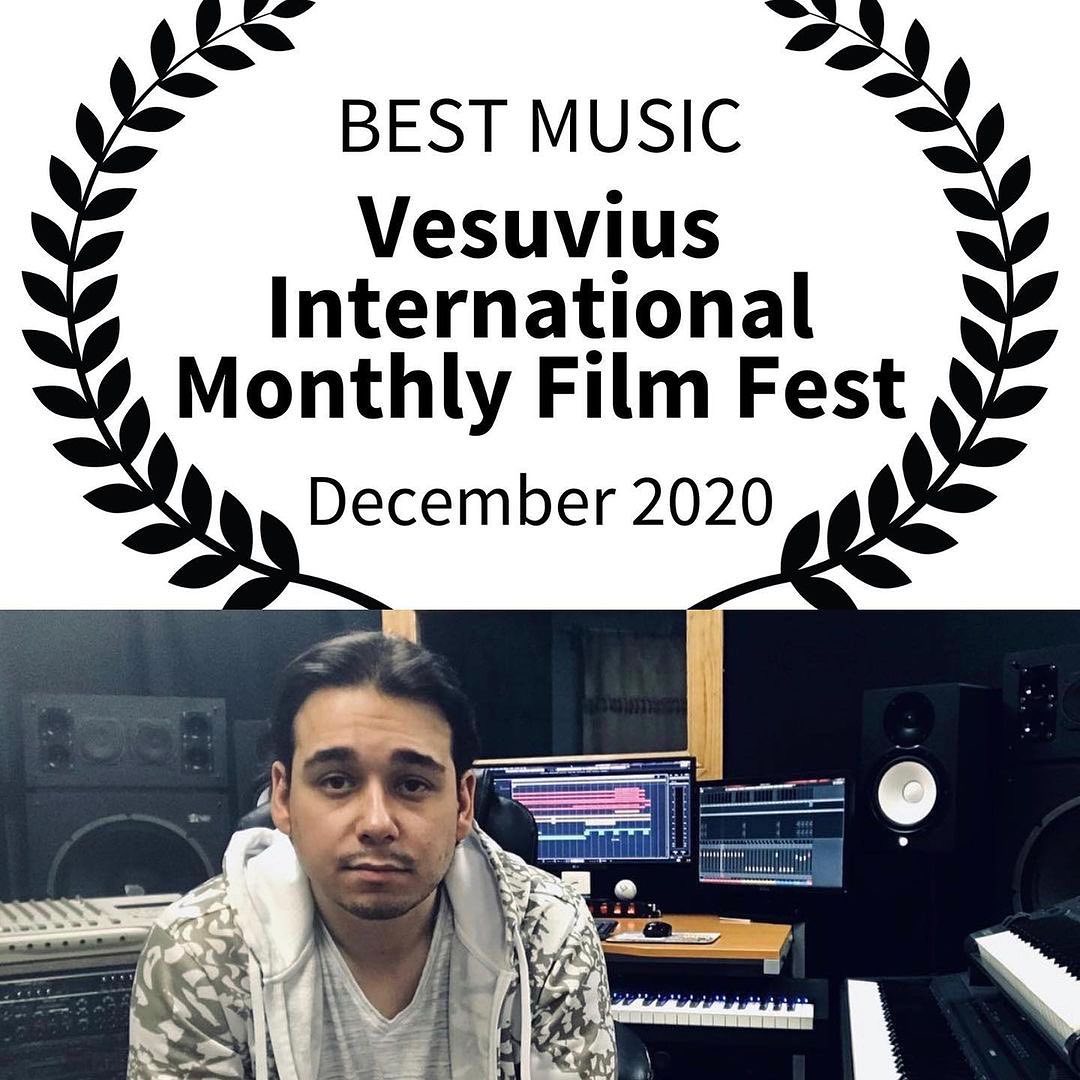 Congratulations to Kristian Balinov, a graduate of Metalworks Institute's Music Performance & Technology (Drums & Percussion Major) Diploma Program, on winning the award for "Best Music" at the fifth edition of the Vesuvius International Film Festival for his work on the short film "The Final Wish". "The Final Wish" is a comedy/action film about Madison, a 10-year-old girl who wants to become a superheroine; when a meteor falls on her pool, her dream comes true but she soon realizes that it's not easy being a super. Watch the whole movie on the official YouTube channel. 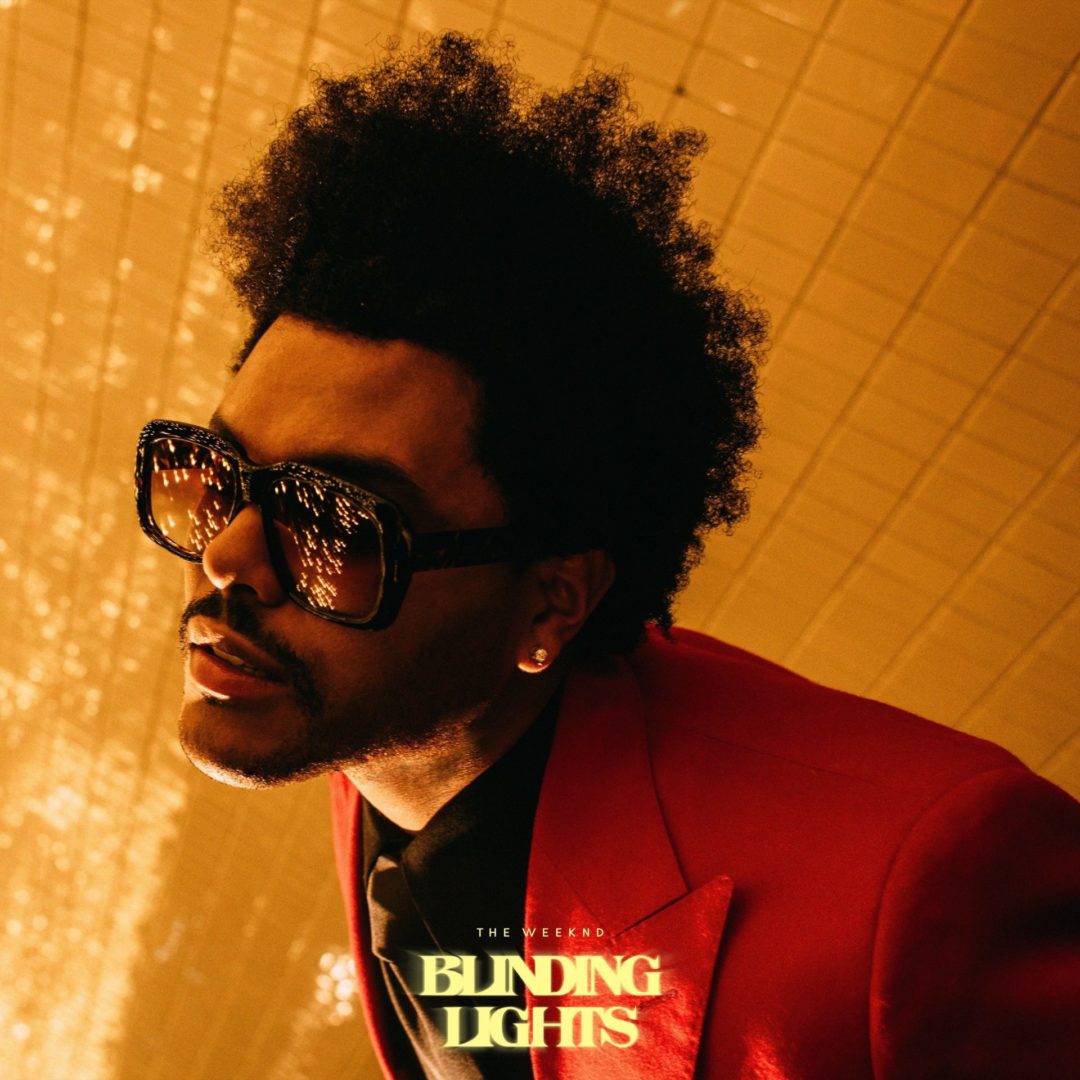