Jeff Crake, a 2008 graduate of the Audio Production & Engineering Diploma Program is an established artist, producer and engineer with songwriting credits on multiple platinum and gold selling albums. As an engineer, Jeff has worked on sessions with some of the world’s top artists including Drake, Justin Bieber, Katy Perry, and The Weeknd.

Together, Jeff, AKA ‘Grimm’ and fellow Metalworks Institute graduate Rainer Millar-Blanchaer, form the songwriting & production duo Rainer + Grimm. The duo met while studying at Metalworks Institute and have since traveled all over the world: from writing sessions in London England to DJing in every major city in the USA. R+G are best-known for their dance music and have done official remixes for high-profile artists including Sam Smith, Jessie Ware, and Years & Years, as well as production work for artists Allan Rayman, William Darc, and others. They have also started their own imprint called “Bleeding Hearts Club” which they use to release their own music as well as other projects they are involved with.

In reflecting on his Metalworks experience, Jeff tells us “I can honestly say I’ve used everything I’ve ever learned at MWI.” We asked Jeff “Do you have any words of wisdom for current students?” and this is what he had to say:

“Two Things. Firstly, The industry is tough, and you can’t expect to graduate and just land a job, the most important thing is [to] ACTUALLY use what you learn at MWI, nothing gets handed to you in this industry, so you have to give yourself to the grind, and be willing to do anything and everything to keep climbing the ladder; I’ve poured coffee and made sandwiches, but it eventually turned into 14 hour sessions with superstars, and doing what I love for a living.

Secondly, connect with your peers while at the institute, the network you build while in school is just as important as the classes you attend – and not just your class or program, reach out to others in other programs, get involved, trade emails, it’ll help you in the future.”

Be sure to check out Rainer + Grimm on their website www.rainerandgrimm.com, or on social media: 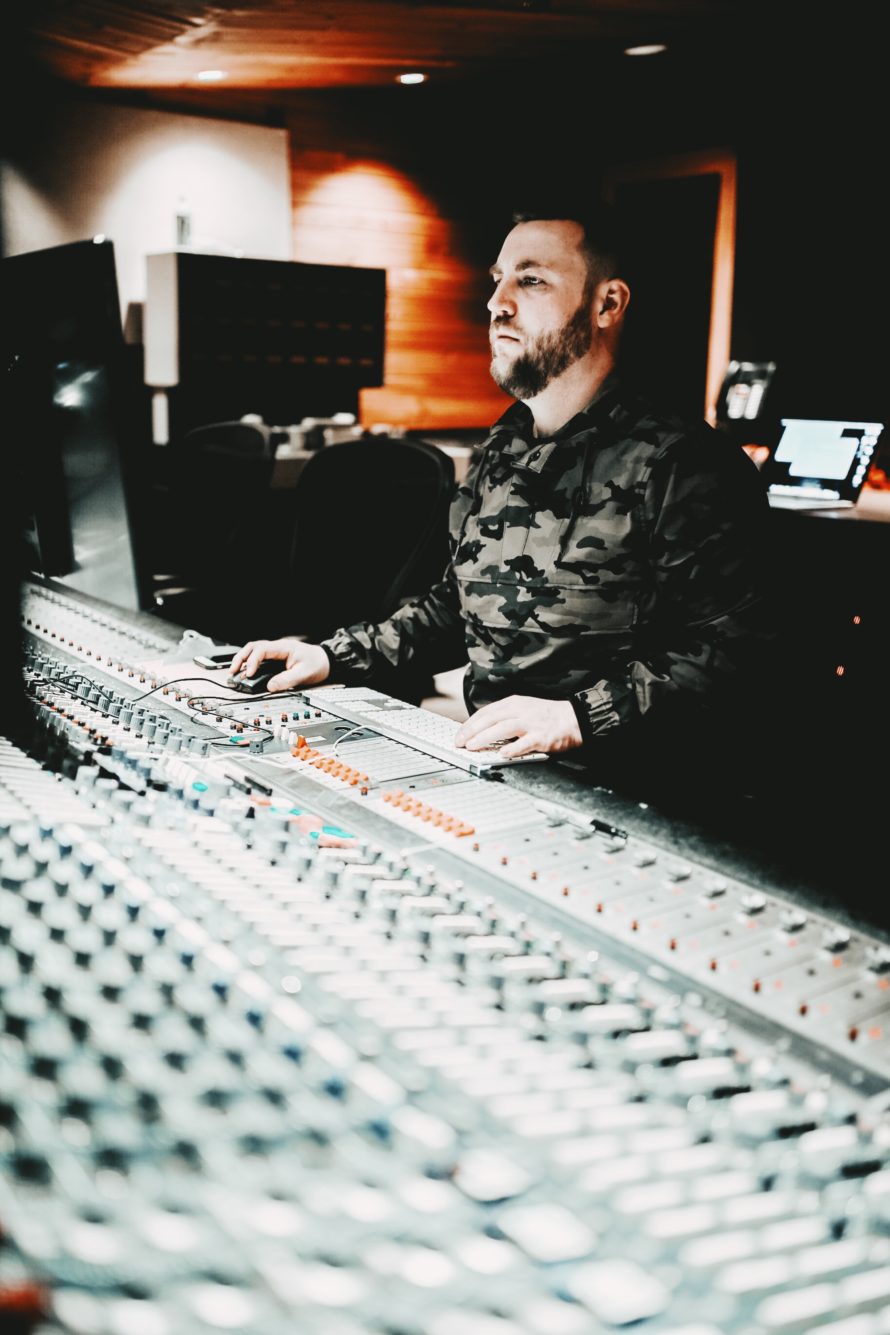 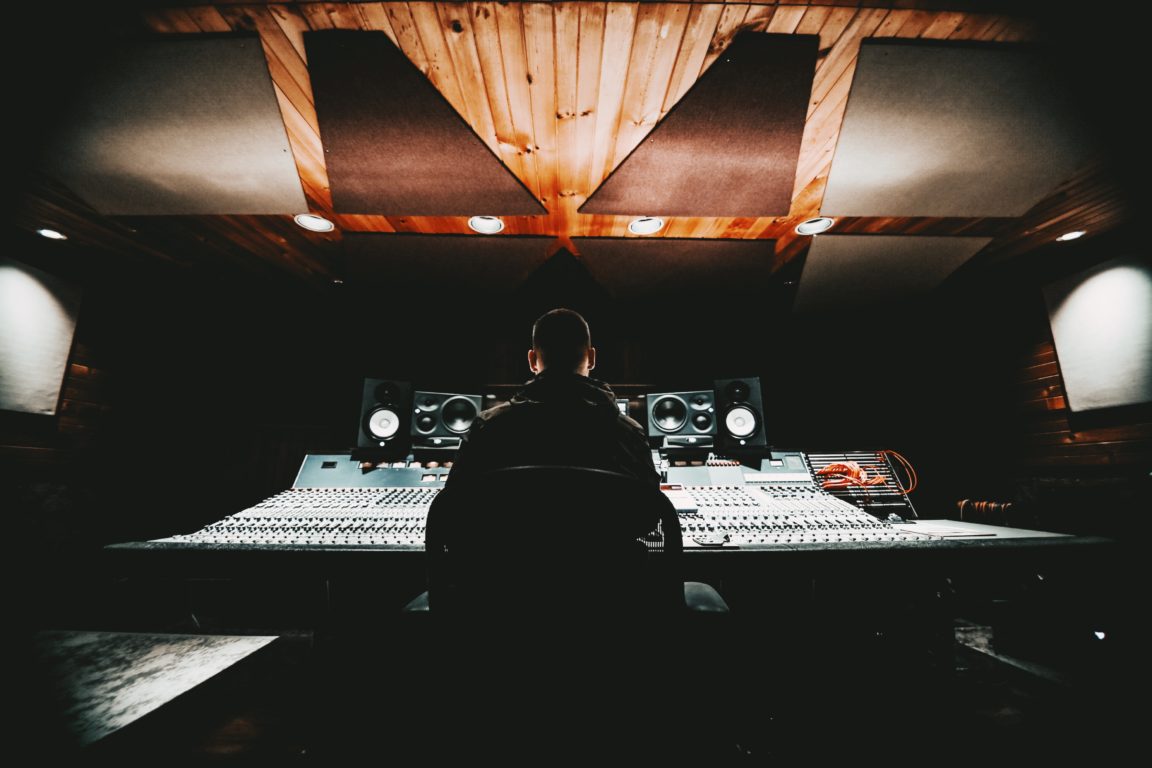