Metalworks Institute’s Audio Production and Engineering Program graduate Akeel Henry, was recently credited with additional production work on the track Don’t Get Much better, featuring Jeremih, Ty Dolla Sign and Sage the Gemini, which is highlighted on the soundtrack of the latest installment of the Fast & Furious franchise, The Fate of the Furious.

Akeel’s engineering and producing endeavors began shortly after graduating Metalworks institute in 2013, when he secured an internship at Toronto’s Phase One Studios. This was followed by a coveted internship opportunity at OVO with Drake’s producer, Noah ‘40’ Shebib. During that same period of time, Akeel also supplied his piano playing skills for Universal Music recording artist, Shawn Mendes at his Pickering, Ontario ‘Leadership Benefit’ concert.

Following his internship, Akeel joined the team at King of the Dot (KOTD), a Toronto-based rap battle league. While there, he recorded and mixed the Drake-sponsored event Blackout 5 KOTD OVO, which attracted rappers from Vancouver, New York, Chicago and more.

His engineering and production work eventually enabled Akeel to own his own studio (Akeel Music), initially in Markham, and eventually in Pickering, closer to his home. He’s since worked on a number of major label projects, while still running his own studio.

In 2016, Akeel worked frequently with up-and-coming Toronto producer DZL on a number of tracks, including Too Lit by Kid Ink (featuring Jeremih), Got Me by Roy Woods (whose album reached the number two slot on the iTunes R&B charts), One of Them by Eric Bellinger (whose album climbed to number fourteen on the Billboard R&B Albums chart), and Wild Ting by 11:11.

In addition to his work with DZL, Akeel worked with fellow Toronto producer, Batista on the track Make It by Pyrex, which is currently playing on OVO Radio. 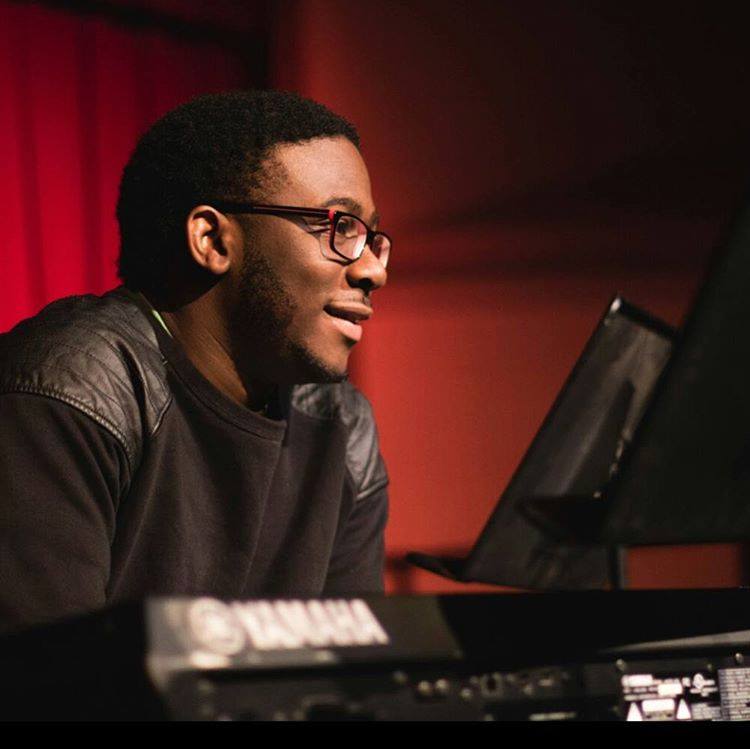