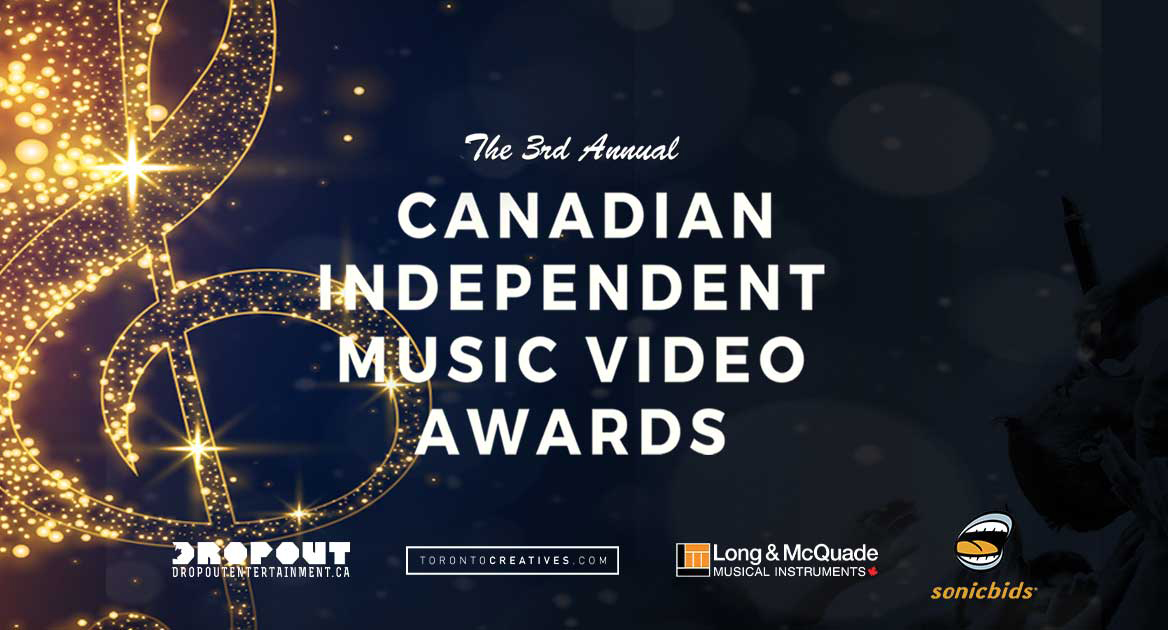 The Canadian Independent Music Video Award nominations have been announced and it's fantastic to see two Metalworks Institute graduates among the nominees. Singer/songwriter Mandolynn Knott, a graduate of Metalworks Institute's Music Performance & Technology (Vocal Major) Diploma Program, is nominated in the Indie category for her debut music video "The Pines" and Phil Kluba, Founder of the pioneering virtual event production company Press It and a graduate of Metalworks Institute's Audio Production & Engineering Diploma Program, was the Producer for Braydon Alexander's music video "Queen" and the Associate Producer for MONOWHALES' video "All or Nothing", both of which are nominated in the Pop category. Congratulations!

Voting is open to the public until January 17th so be sure to visit the Dropout Entertainment website to watch the nominated videos and cast your votes!