After graduating from MWI in 2013, Kluba received FACTOR funding to produce his debut music video “The Dirty Shore”. More recently, Kluba coordinated a partnership with Facebook that resulted in a live-streamed performance by Ginger Ale & The Monowhales at the Facebook Canada offices, filmed and produced by Press It. The stream garnered over 100,000 views in the first 24 hours of its release.

Combining his personal experiences in the industry with his knowledge of branding and content creation, Kluba has positioned Press It on the cutting edge of online content development. Since its launch in 2014, Press It has provided solutions for businesses such as Shopify, SOVI Creative, Twitter Canada, Canada’s Music Incubator, TEMPO Educates, 3030 Dundas West, and musical acts The Rathburns, Ginger Ale & The Monowhales, and Waves That Stray.

Additionally, Kluba promotes Toronto-and-area bands through his Live is Better entertainment collective, which encompasses music event promotion as well as his Press It video production services.

Since mid-March of 2016, the company has been hosting events at the club 3030 (3030 Dundas West), to be held regularly throughout the year in Toronto’s emerging Junction neighbourhood.

Live is Better promotes their brand for its own sake (via merchandising) and also as a way to promote the bands it works with, using Instagram, YouTube and other social media. 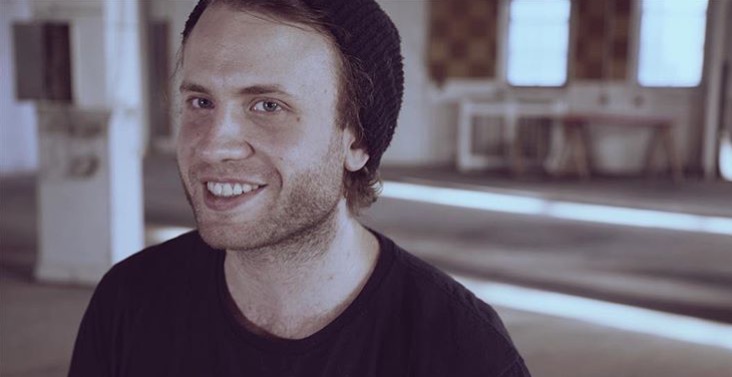