The Nominations are in! Awesome to see four Metalworks Institute graduates among the nominees for the 2019 Mississauga Music Awards!

Winners will be announced at the Living Arts Centre on September 27th! 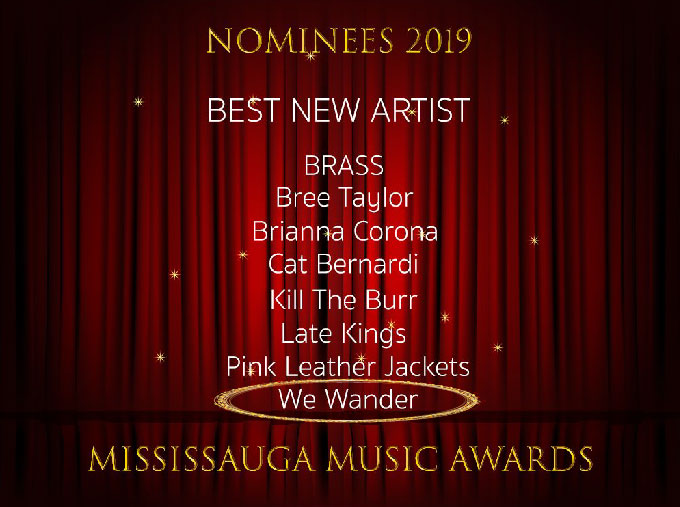 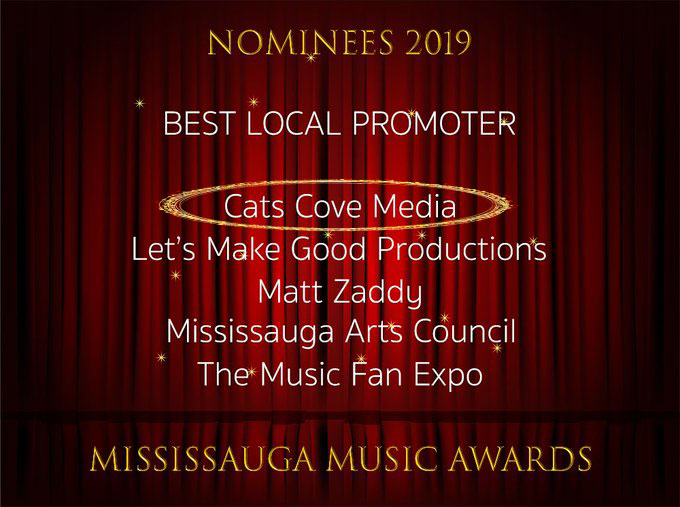 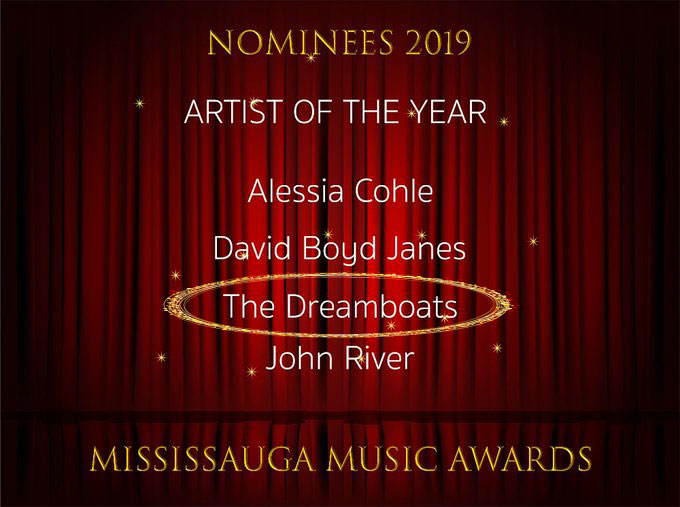 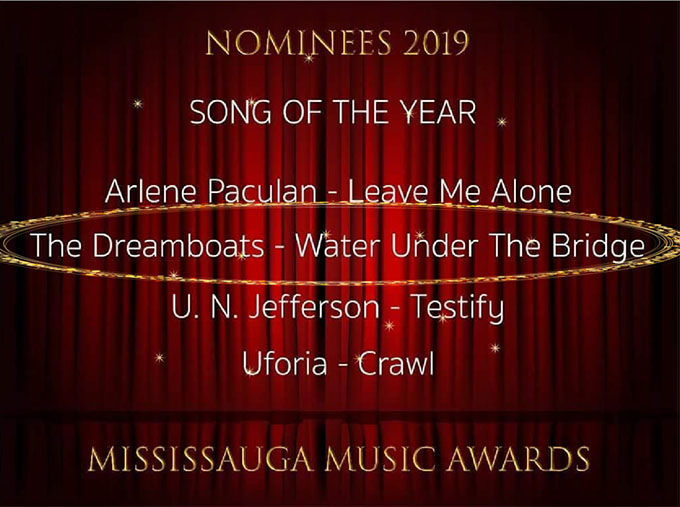 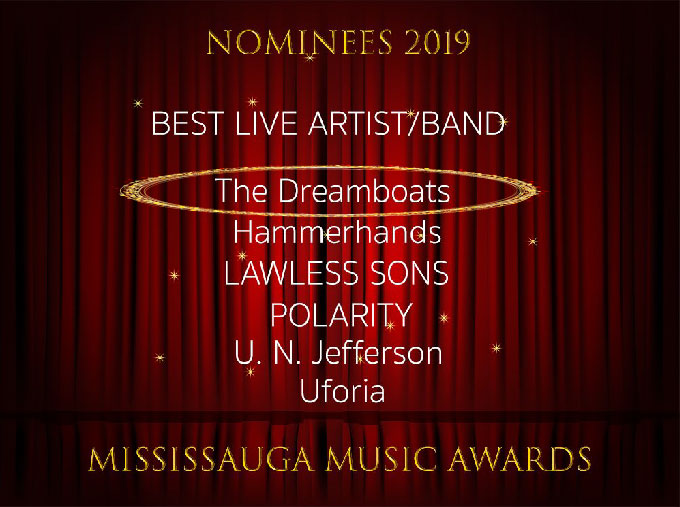