Gianmarco Fiacconi, a graduate of the Entertainment Business Management Program is the drummer and a vocalist for The Dreamboats, who just won Mississauga’s 2018 MARTY Award for ‘Best Emerging Musical Group’. Gianmarco spoke with us about the significance of the award, “It was a huge honour because we are all born and raised in Mississauga. We’re very proud of our hometown and the upbringing we had here, so when we’re performing internationally, we always say we’re from Mississauga…not Toronto!”

For The Dreamboats, this win is just the latest in what has been an exciting period of growth, as the band recently released two studio albums and returned from tours in California and Europe. We caught up with Gianmarco about his musical journey since graduating from Metalworks Institute.

Can you tell me a little bit about your recent California tour with The Dreamboats?

Our California tour (Feb. 2018) was four weeks long and most notably brought us out to the desert where we headlined for the second year in a row at Modernism Week (a festival that celebrates mid-century art and architecture) in Palm Springs. Another highlight was performing at Pappy & Harriets’ near Joshua Tree National Park (where my Idol, Paul McCartney, performed a year earlier). We are going back to California this October for another string of dates including a headline slot at the Civic Centre Park Amphitheatre in Palm Desert.

Can you tell me about any other shows or projects that stand out for you?

The Dreamboats have enjoyed two European tours (May 2015 and June 2017), two California Tours (Feb 2017 / Feb 2018), and two studio releases — Some of my most memorable shows with The Dreamboats included performing two days in a row at the legendary Cavern Club in Liverpool, UK where my favourite band, The Beatles, played over 300 shows in their early years. A dream come true! Also, more recently, The Dreamboats were invited to play at Ronnie Hawkins’ home near Peterborough for his final party on his estate, performing alongside Jim Cuddy (Blue Rodeo), and American musician/actor Kris Kristofferson.

After graduating from Metalworks, I interned for a few months at Black Box Music (2010) after which, I left to go on tour with the chainsaw-wielding Canadian cult-band, White Cowbell Oklahoma, where I played drums and enjoyed 7 tours across Canada and Europe from 2010 – 2016 and am featured on three albums.

I took the 1-year business course at Metalworks — It helped my career undeniably. I gained a deep knowledge about the music industry that had been previously unknown to me. My Metalworks knowledge was what helped to form the early incarnations of The Dreamboats— which is now my full-time job. The skills and connections gained in the business program allowed me and my fellow band mates to successfully self-manage our band, handle all bookings, and create a proper gameplan to achieve our goals. I am constantly referencing my notes, knowledge, and connections for guidance on our path in the music business.

Do you have any words of wisdom for current or prospective students?

I would highly recommend … absorb[ing] as much information as possible, before, during, and after class! Every teacher is credible and has real world experience in the business. Their outlook on the music industry is so valuable. The relationships that I’ve built at Metalworks still stay with me today, and it was all as a result of taking the time to network and consistently apply the knowledge that I gained.

Thanks so much to the staff at Metalworks who have helped my career and continue to inspire the next generation of music lovers.

Gianmarco’s journey so-far is an inspiring example of how a deep knowledge of the music business is essential to a musician’s success. Congratulations again to Gianmarco Fiacconi and The Dreamboats on their 2018 MARTY Award!

Check out the links below to listen to some of their tunes.

“The Dreamboats are bringing back good ol’ Rock n’ Roll! With a sound that is equal parts Chuck Berry and The Wonders, this quartet of handsome Canadian boys delivers a high energy, nostalgic show that has audiences singing and dancing the night away!” 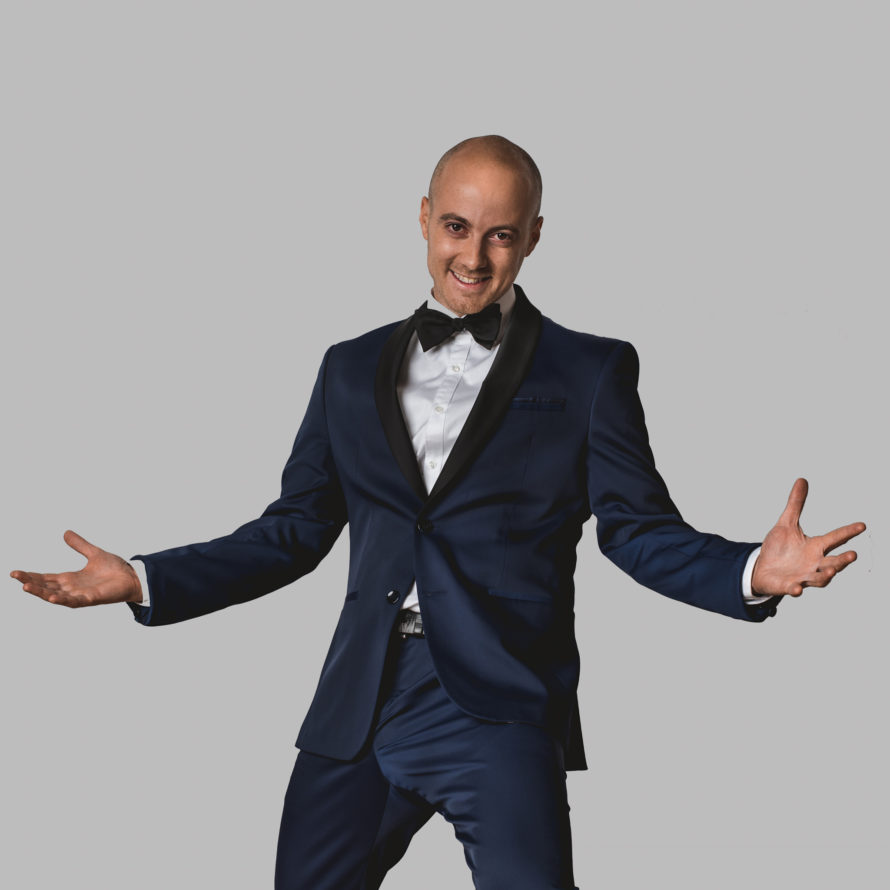 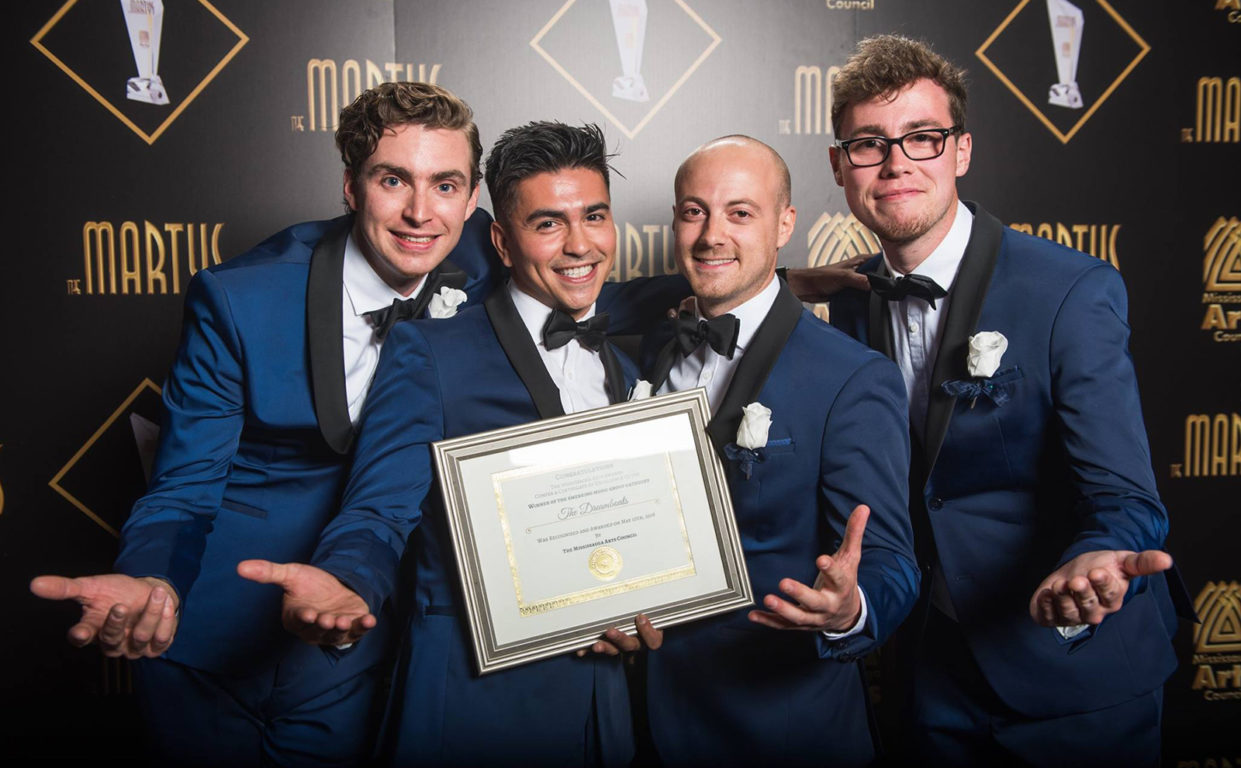