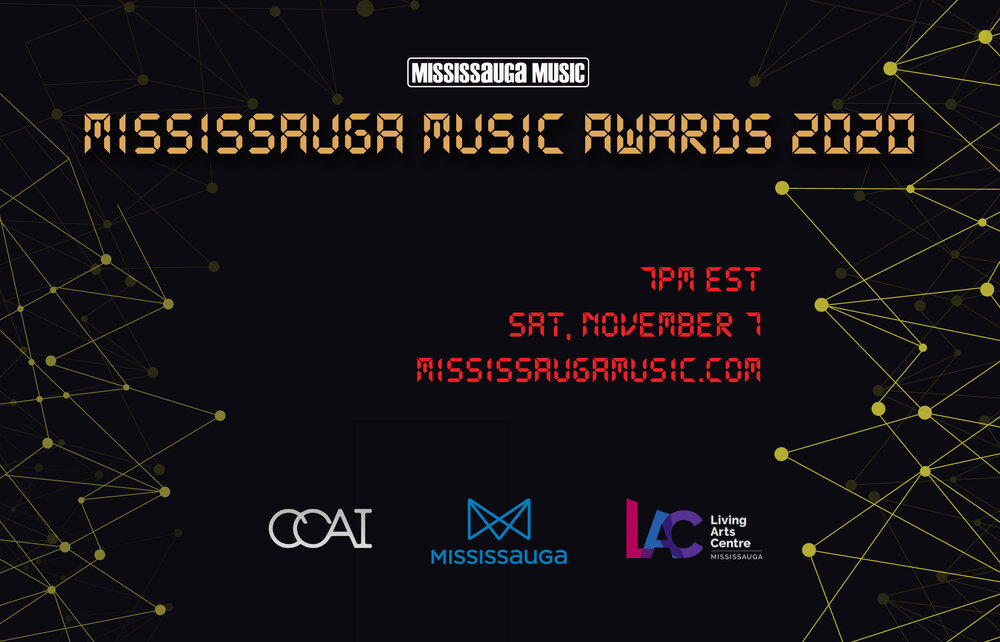 The Mississauga Music Awards have announced their 2020 Nominations and it's exciting to see six Metalworks Institute graduates among the nominees!

Nick Londono AKA Nick Name and Rob Wilson, established music professionals and graduates of our Audio Production & Engineering Diploma Program, are both nominated for 'Producer of the Year'. Nick's recent production & engineering credits include DAHLIA's "Wash Away", Suns of July's anti-bullying anthem "Beautiful You Are", Giulia's single "Hurtin'" and many others. Rob's recent work includes Dear Father's single "Where Do I Belong?", Justin Hill's EP "What Was That?," "Trouble" by the Boneheads, and many other great new tunes from up-and-coming artists. In addition to his audio engineering work, Rob is the founder of Cats Cove Media, a successful Mississauga-based artist development & media company.

Collin Young, a graduate of our Audio Production & Engineering Diploma Program, is a member of the bone-rattling heavy metal band HAMMERHANDS who have been nominated for 'Video Of The Year' for their fully-animated, comic-inspired video "Do It Right". The track is off their latest album "Model Citizen" which Collin recorded, mixed, and mastered in addition to performing guitars and vocals.

Maddy Little, a graduate of our Music Performance & Technology Diploma Program, and Camilo Martinez,  a graduate of our Professional Sound & Business (Studio Production Major) Diploma Program, are members of the band 'We Wander' which is nominated for 'Best New Group'. We Wander has recently dropped three lush indie-folk singles: "Silver Lining," "Can't Save You," and "Bridges".

Last but not least, Gianmarco Fiacconi, a graduate of our Entertainment Business Management Diploma and his band ‘The Dreamboats’ are once again nominated for ‘Best Live Artist/Band' and 'Artist of the Year'. The Dreamboats have hit the road several times over the past few years, touring Canada and the US with their energetic "good ol’ rock n’ roll" inspired shows.

We would also like to shoutout Angie Randisi, a graduate of our Professional Sound & Business (Studio Production Major) Diploma Program. Angie manages BEBEBOY who is nominated for Solo Artist of the Year.

Congratulations to all the 2020 nominees! Winners will be announced at the virtual awards ceremony on Saturday, November 2nd. Visit the Mississauga Music website for details. 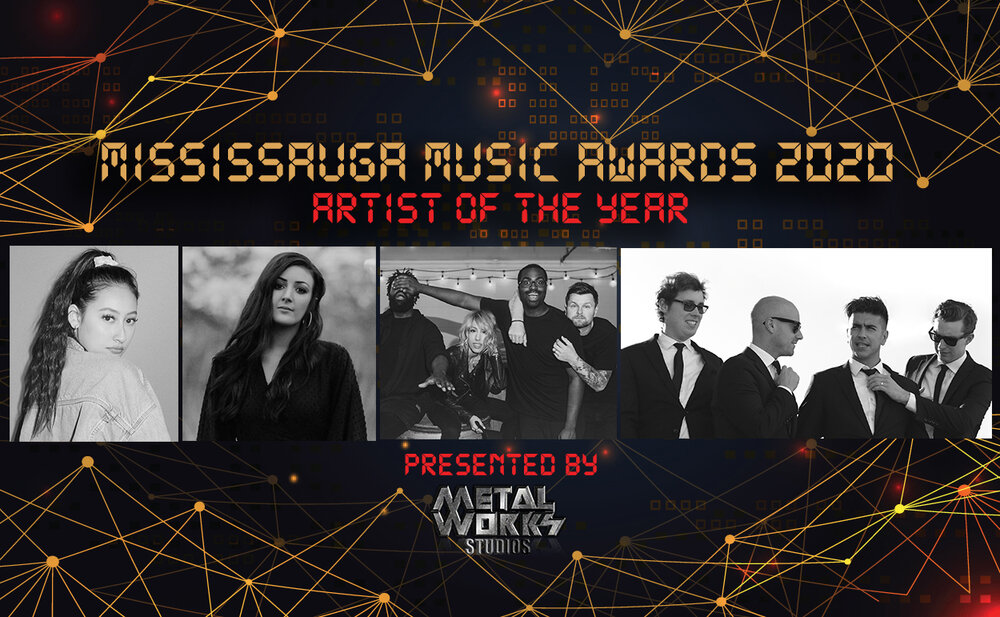 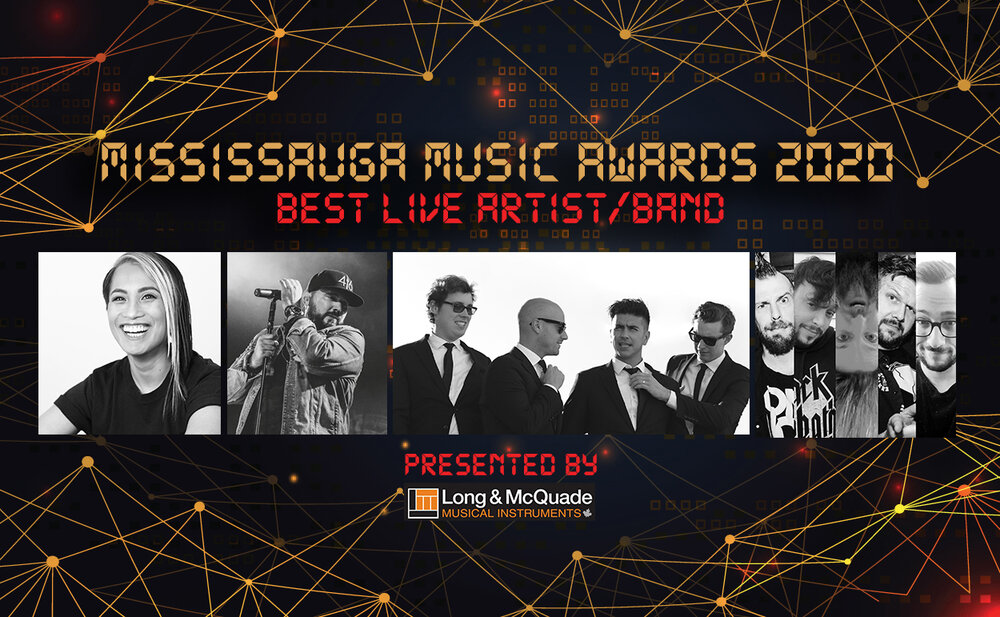 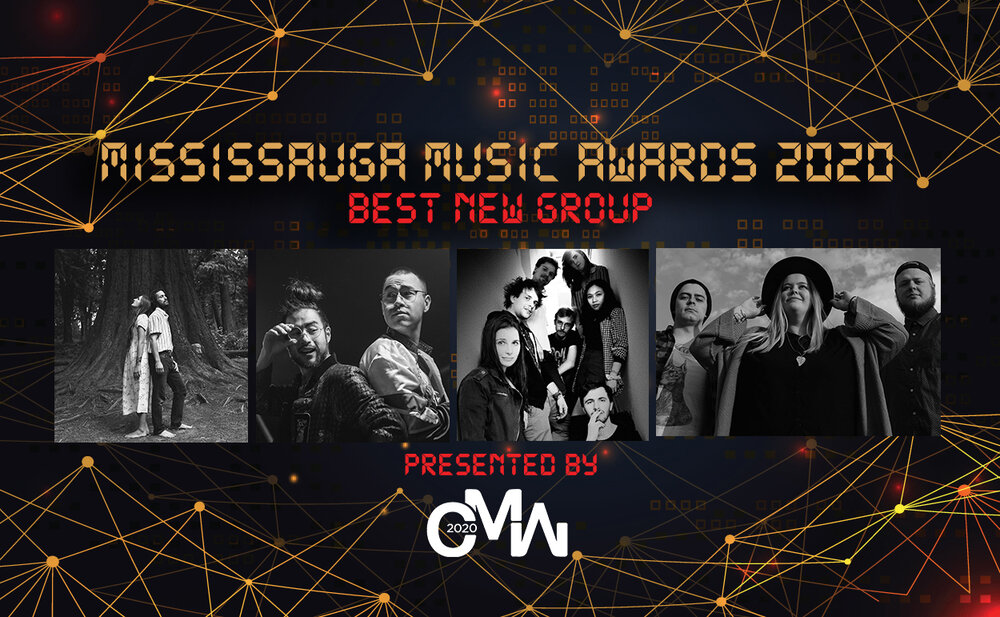 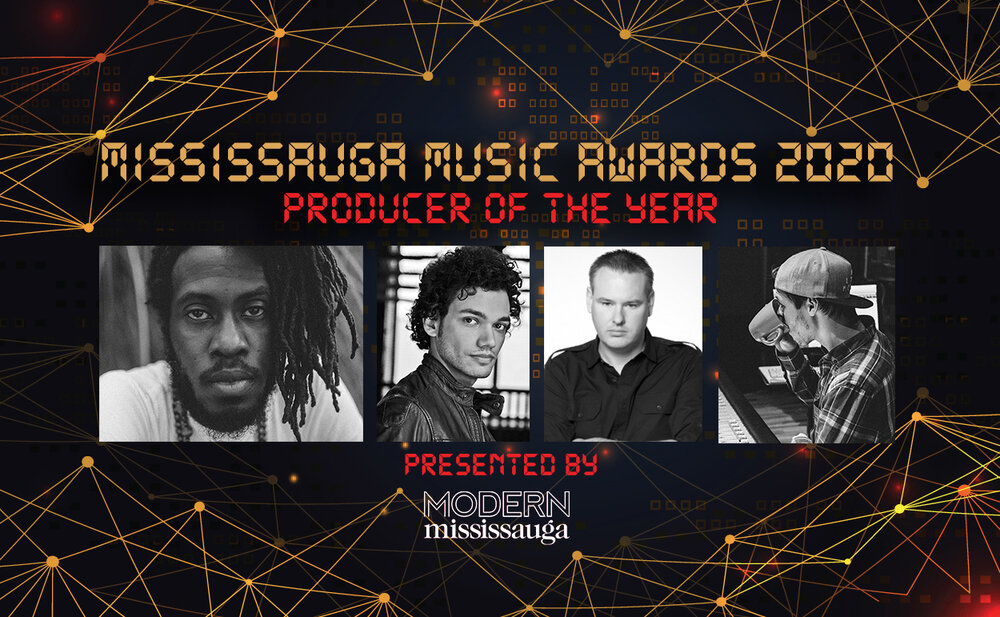 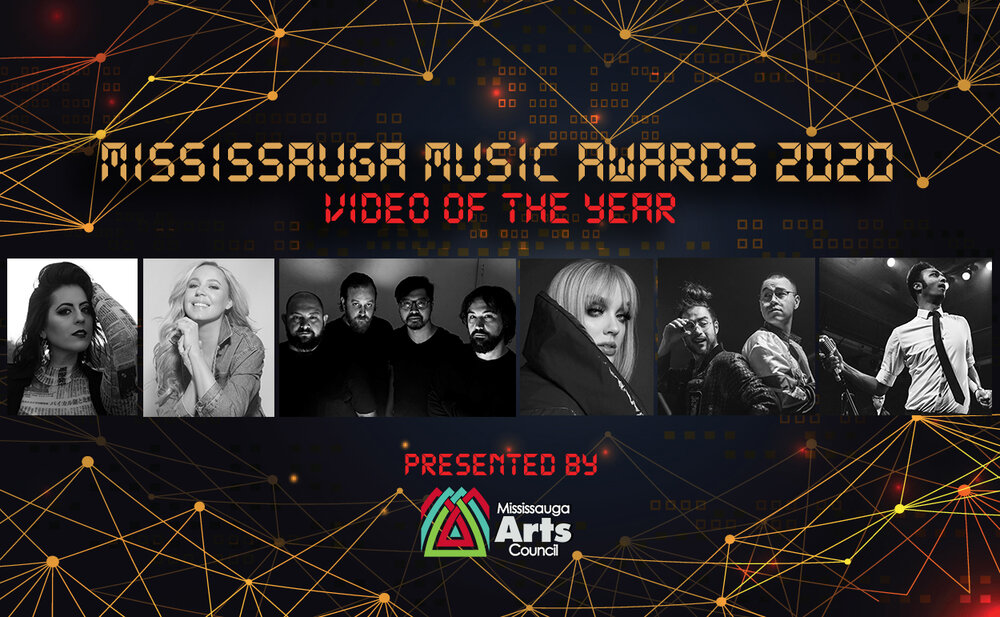 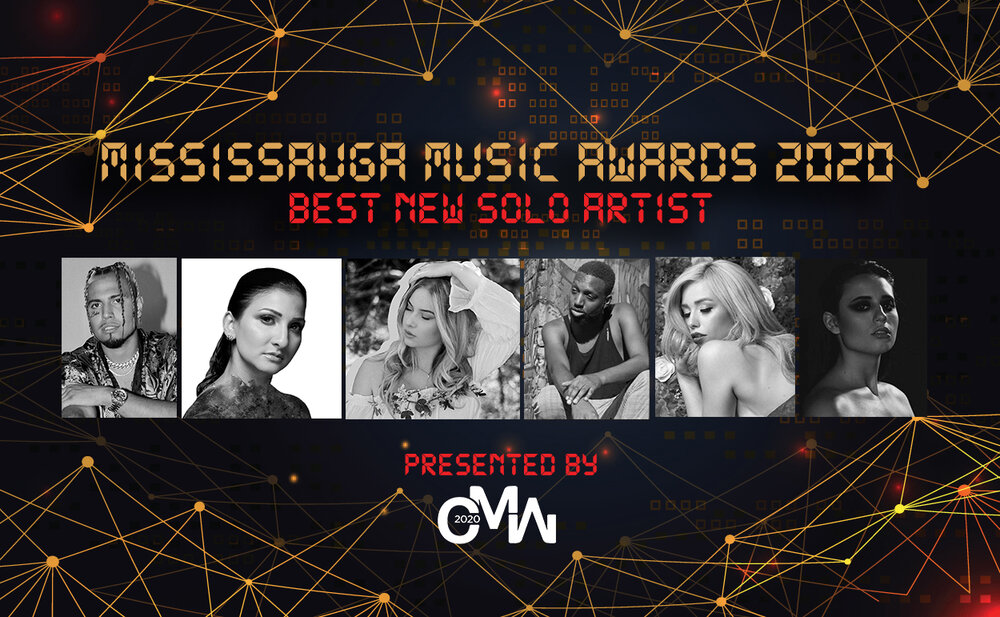