Nick Londono, AKA ‘Nick Name’, is a graduate of the Audio Production & Engineering program and has since worked as a music producer, performer, sound designer, composer, mixer, and editor. Most recently, Nick was hired to be the Audio Producer & Voice Director at Toronto Sound, a premier audio production company co-founded in 2012 by MWI graduate Aaron Gaistman. Nick’s primary focus with Toronto Sound is audio for advertising, although he continues to work on post-production projects, and just recently finished the soundtrack for the feature film ‘The Customer’.

As a freelance music producer and performer Nick’s upcoming projects include several artists from across Canada; Arlene Paculan, Sons of July, Rye’N Wild, Aury Barnett, Kendal Thompson, Sarah Boulton, Ivan Otis, Jahte Le, and Andrew Scott. Nick’s most recently released musical collaboration was with Toronto based singer/songwriter Dahlia and her new EP Shift. Dahlia won Best Singer Songwriter at the 2017 Toronto Independent Music Awards and Shift is also nominated for EP of The Year at the 2018 Independent Music Awards in New York City. As a multi-instrumentalist, Nick’s performance roles vary, “I perform with a lot of the artists I work with doing ‘live music production’, which essentially means doing live looping with Ableton and re-build[ing] the songs on stage without the use of backing tracks or pre-recorded loops. It’s a lot of fun.”

Looking back on his time at MWI, Nick says “…the most helpful aspect of my education at Metalworks was surrounding myself with like-minded people who had the same passion as me. You can learn a lot on YouTube these days, but the ‘culture’ aspect of going to a place like Metalworks is invaluable.”

We asked Nick if he had any words of wisdom for current students, and this is what he had to say:

“Be passionate about what you do and aim to work harder than anyone around you. Don’t cut corners; always try to do good work. Invest in yourself, find the tools you need, and don’t be afraid to spend a little to put yourself in a position where you can do your job the best you can. It’s also hugely important to be kind to others and to always be someone other people wanna be in the room with. And ultimately, be patient, you probably won’t see rewards overnight, but if you work hard, eventually you will…and once you do I promise you’ll always be the happiest person in the room.”

Visit Nick’s website to check out his work. http://www.nicknamesound.com/ 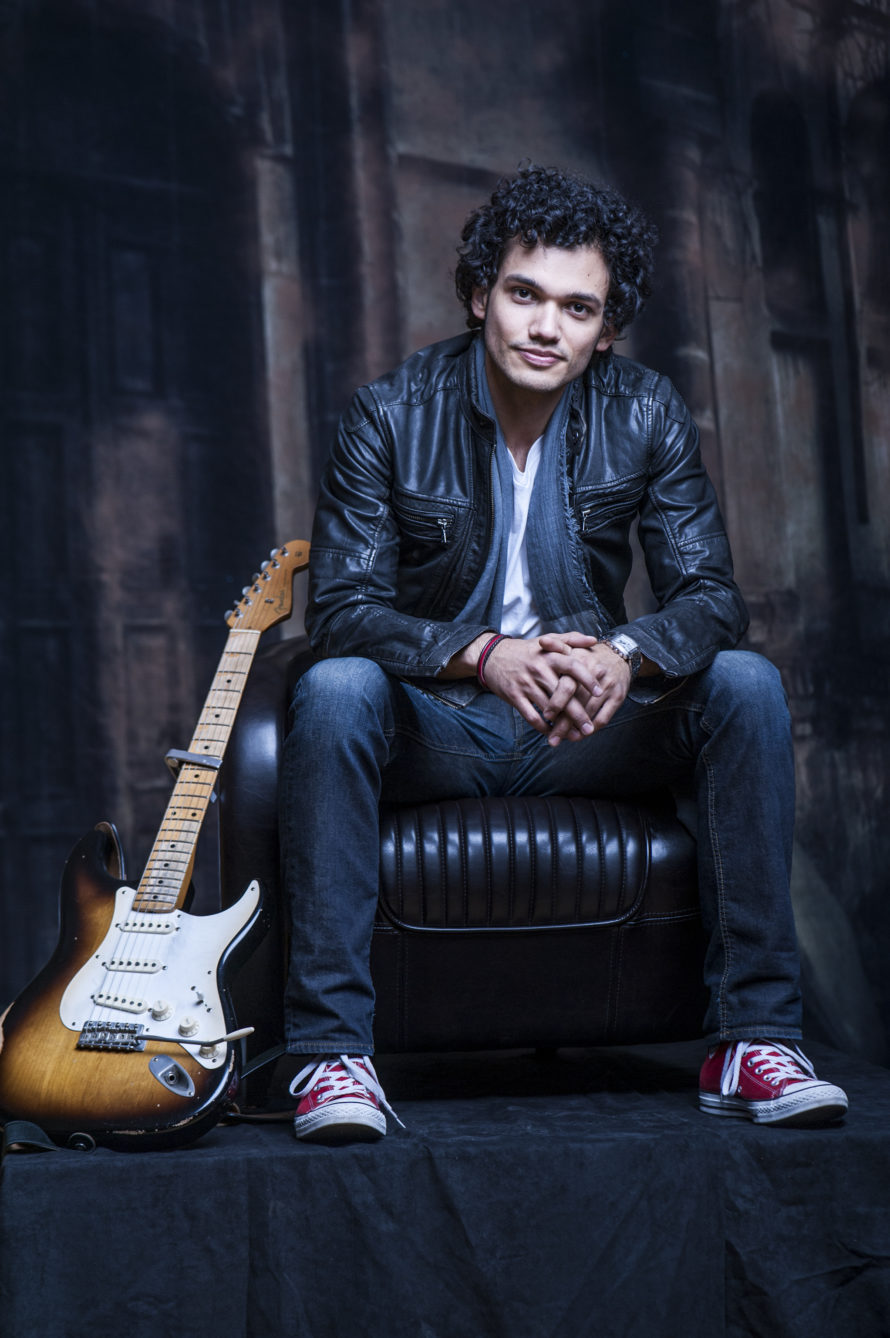