Julian was born and raised in Richmond Hill, Ontario, and has followed his passion for music from a very early age. Inspired by his uncle, Canadian Music Hall-of-Famer Domenic Troiano, Julian taught himself piano and has been performing and singing professionally for more than a decade.

Julian was the recipient of the Slaight Family Scholarship and attended Metalworks Institute’s Music Performance & Technology (Vocal Major) Diploma Program in 2012. He graduated with honours in 2014 and received the Tom Cochrane Songwriter’s Award and the Rik Emmett Special Achievement Award.

Julian released his debut EP Inner Battles in early 2015, while also starting to build his engineering and production clientele. Julian also started working with indie director Cyrus Baetz, scoring his feature film The Layover, which not only sold out its screenings but won the Best Feature Award at the Toronto Independent Film Festival in 2016. From there, he co-founded Scott & Julian, an in-demand vocal duo providing services for some of Canada’s largest corporations. Scott & Julian also maintains established residencies at some of Toronto’s finest hotels.

In 2017, Julian scored a second feature film directed by Baetz entitled Speak Your Mind, which also sold out its screenings and won the Best Feature Award at the Toronto Independent Film Festival in 2019. Since starting his engineering and production business, Julian has recorded multiple albums, EP’s, and singles for clients, including Ben Teeney, whose Anxious Thoughts EP has garnered over 450,000 streams on Spotify. 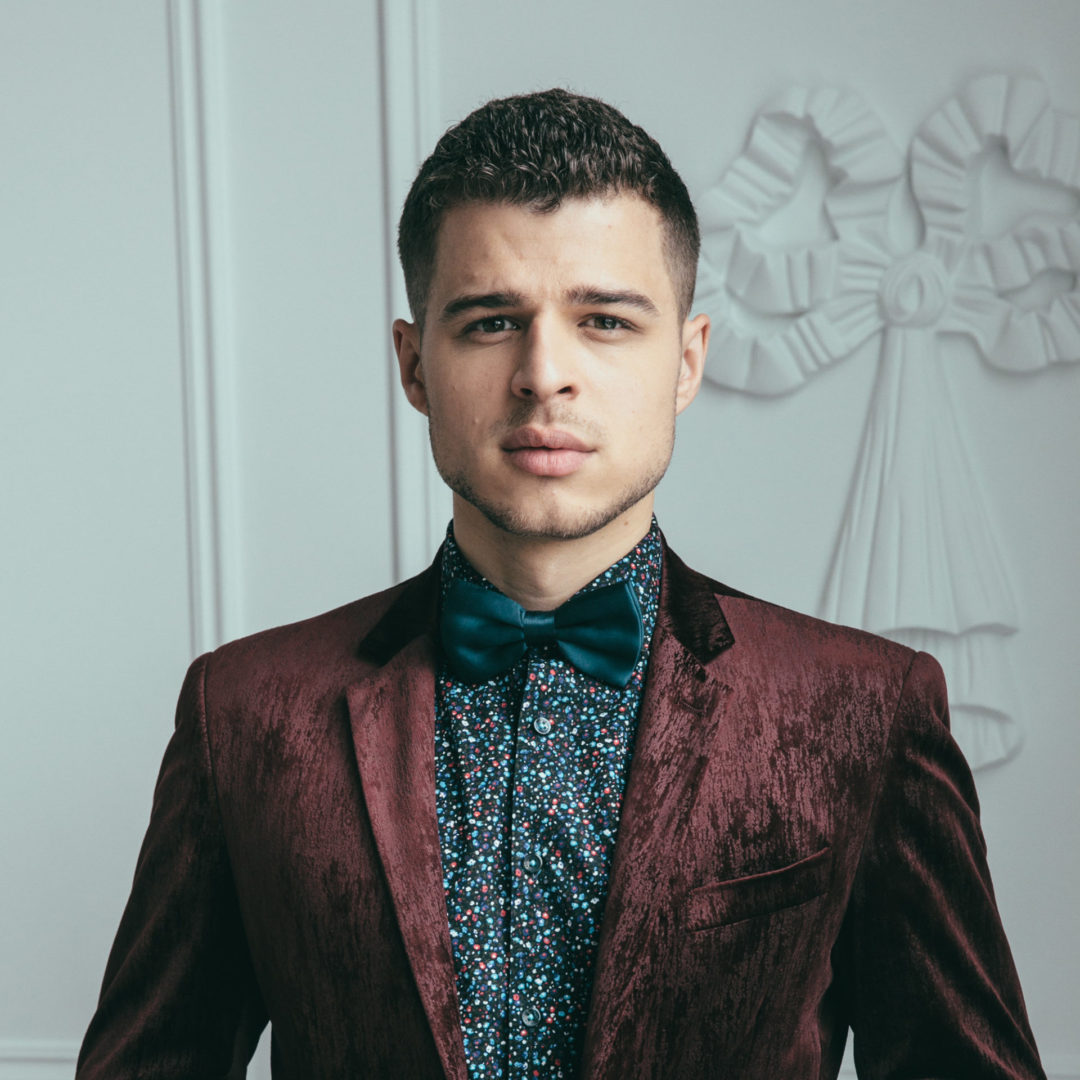