Tyler Gardiner graduated with honours from Metalworks Institute’s Audio Production and Engineering Program in 2010, and promptly began working as a freelance live events technician with several companies, one of which was Westbury National. After working in Westbury’s Shows Division for a time, Tyler moved into their Systems Integration Division. He worked as an Installation Technician for six months, earning his Extron Installer Certificate, while also learning about new, cutting edge audio/visual systems.

Tyler’s work ethic and deep understanding of audio engineering caught the attention of his superiors at Westbury, and after those six months working as an Installation Tech, he was promoted into the Programming and Engineering Department as a Field Engineer.

In his work with Westbury, Tyler now authors DSP files (custom-authored programs that route, mix, process and generate audio for audio systems) for anything from boardrooms to arenas to conference centers. Some of the venues he has worked on include Toronto’s Pan-Am Games Aquatic Center and RBC Waterpark Place, Peter and Paul’s Universal Events Space in Vaughan, Ontario, the St. Catherine’s Meridian Center, the Grey Eagle Casino and Hotel in Calgary, and the Scotiabank Conference Center in Niagara Falls.

Tyler says that all of the classes he took at Metalworks were important, but he specifically pinpointed the Digital Audio Theory and MIDI classes:

“I specifically remember using SonicBirth (an audio design application) in the MIDI Labs. Without the exposure to that level of open architecture creation, I might not be where I am today.”

As a final thought to future Metalworks students, Tyler added, “MWI is what you make of it. Use your knowledge, and don’t be afraid to think outside the box. You may just end up exactly where you are supposed to be.” 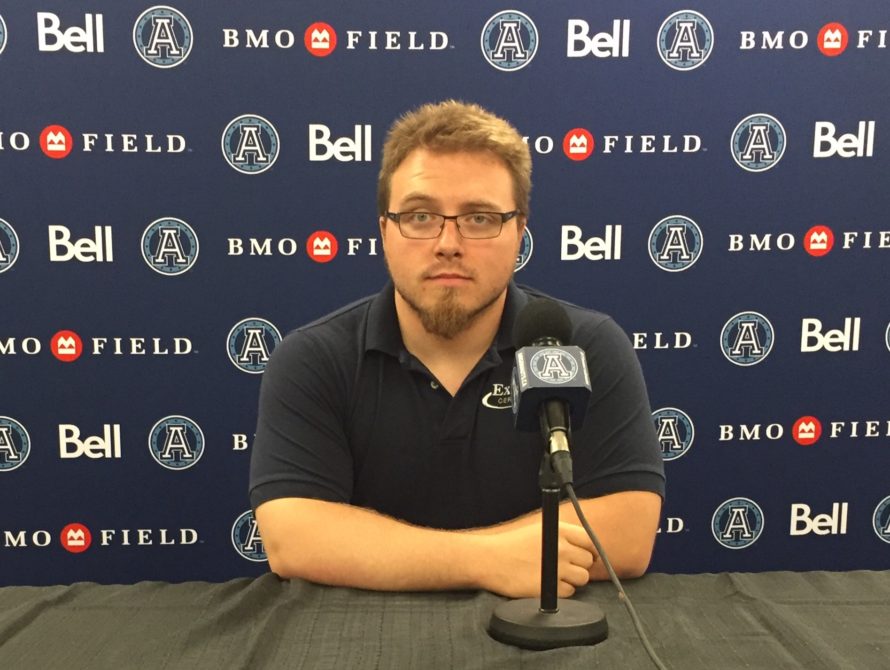