After graduating from the Audio Production & Engineering program (2011),  Travis Fitzgerald began work on recording the full-length debut “Planet Destroyer” album from Toronto-based instrumental band Inspire Influence. Travis says the album was recorded with no outboard gear and using only one SM58 and one KSM32.  He partnered up with instructor Elliott Sairan for the mixing and mastering of the record. “Planet Destroyer” has since been released by music retailers like iTunes and Amazon, and has received positive reviews by multiple music sites and blogs in North America and in the UK. Travis also writes, produces and records compositions and hip hop tracks that have seen their way into short films andthe hands of various artists. Travis says most of his music is done in the box with as little as one SM58, he truly believes that if someone has the dedication and drive, anything can be made to sound good. 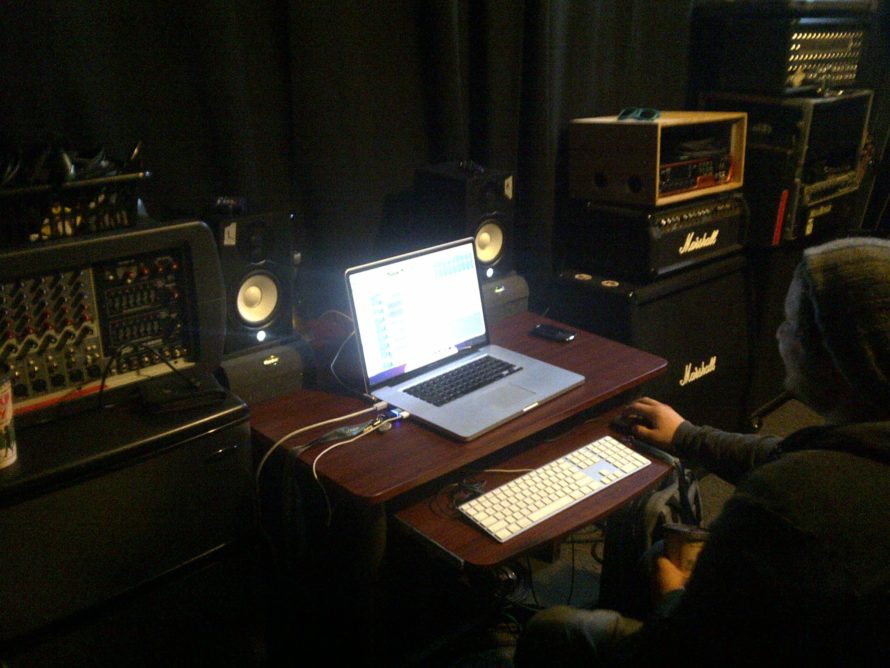