Tom Wood came from the United Kingdom to take the Show Production & Event Management Diploma Program which he graduated from in 2012. Since graduating, Tom has built a thriving career in the music industry as the Tour Manager and Monitor Engineer for award-winning artist K-OS. In addition to working with a successful Canadian artist and record producer, Tom has also worked with several other artists including: Carly Rae Jepsen, Dragonette, and Fu*ked Up.

Before beginning his studies in Canada, Tom took a strong interest in system engineering and quickly began a professional relationship with well-known UK audio supplier, Yorkshire Audio. With Yorkshire Audio, Tom worked on many large-scale events including Calvin Harris, Plan B, and Cage The Elephant.

Although Tom spends much of his time touring, he also works as a Freelance Technician for Clair, a large audio company, and he provides audio support at The Great Hall in Toronto, where he was recently promoted to Technical Director.

In 2014, Tom is looking forward to getting back on the road and touring with several large-scale US acts. 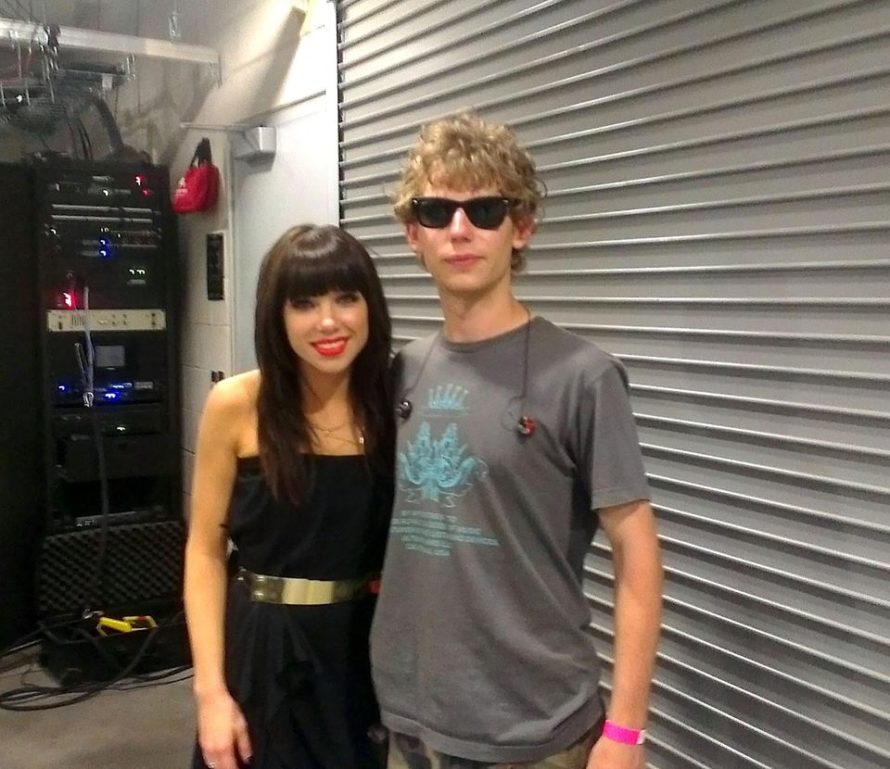