Tim Oxford, alumni (2005) and drummer for the Juno Award winning indie group Arkells, is off to a very successful start this year with the band’s 2013 European tour. Hailing from Hamilton, the band has seen amazing success beginning with their debut album “Jackson Square” which won the Juno for New Group of the Year in 2010. Arkells went on to win Group of the Year  in 2012 after their “Michigan Left” album and they’re at it again with a nomination for Songwriter of the Year for 2013. Check out the video below to see Tim and the band live in Berlin with their song “Deadlines.” You can also catch Arkells during their headlining performance at the Toronto Urban Roots Festival this summer! 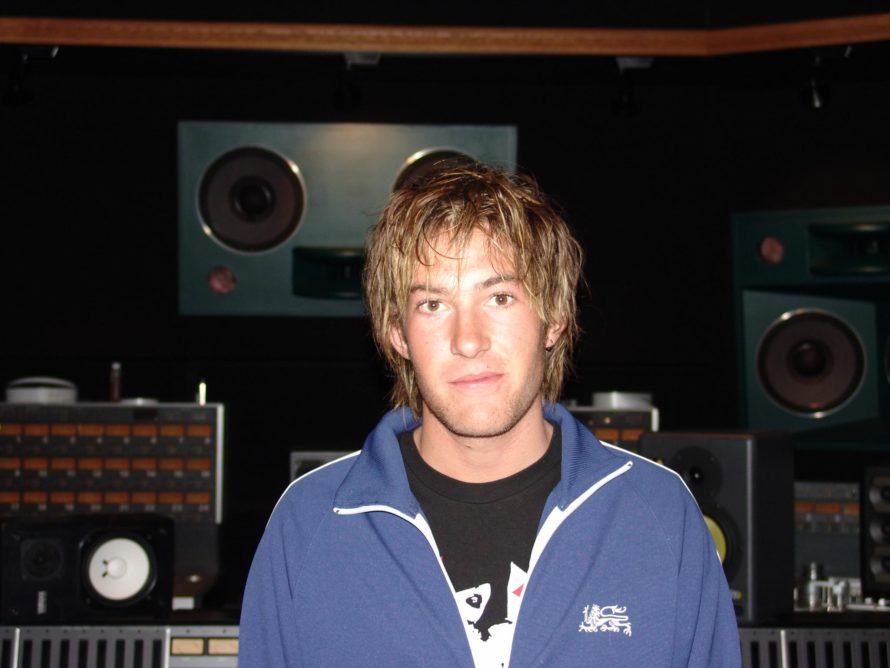