Taylor Herperger is the National Promotions Coordinator at Warner Music Canada. She graduated from the Professional Sound and Business – Live Production Major Program in 2012, and began working with Warner shortly thereafter.

Taylor recently spent time with legendary guitarist Jimmy Page at the Masonic Temple in Toronto. The Masonic Temple (previously known as The Rock Pile) happens to be the first venue that Led Zeppelin performed at in the city back in 1969. Taylor was on site attending Jimmy Page’s label meet and greet which was held prior to a listening session for the deluxe editions of Led Zeppelin’s final three studio albums Presence, Coda and In Through The Out Door. 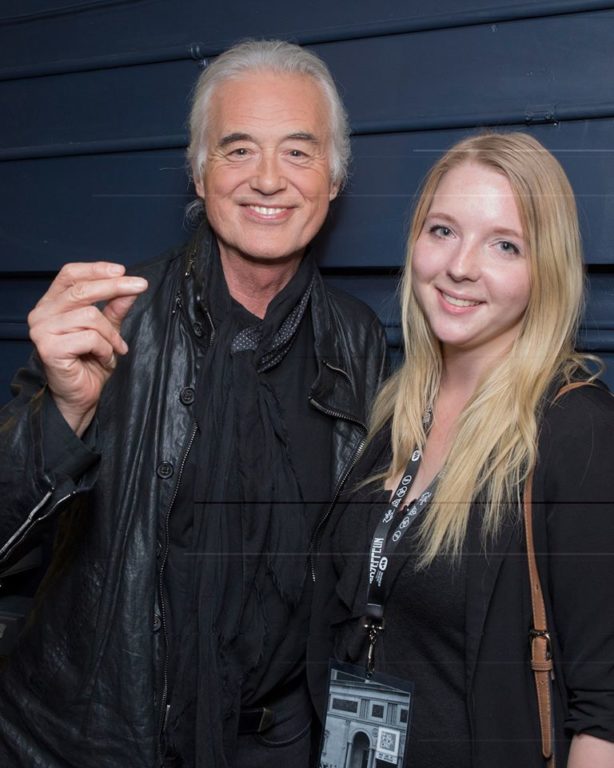