In his early days, Sebastien learned the fundamentals by paying his dues in the machine room (dub room) and assisting on countless sessions. He was fortunate to be able to assist Mike Jones during his formative years at Wanted.

“I learned a lot from Mike and have fond memories of working with him. Watching and listening to him record an orchestra at Glenn Gould Studio was an unforgettable experience.”

In his eight years at Wanted, Sebastien was exposed to a wide range of post-production audio work. He was able to cut his teeth editing dialogue and doing sound design for animation and live-action television and film. He had the pleasure of working with great actors and voice talent, recording voice overs and dialogue for films, television, animation, commercials, and video games. These experiences included Ubisoft on the Splinter Cell and Assassin’s Creed series. In his later years at Wanted, Sebastien assumed the role of senior re-recording mixer, where he mixed hundreds of television episodes.

In 2015, Sebastien started his own company, Postier Studios, which has been his main focus over the past two years. Postier’s first major undertaking was a feature-length comedy titled How to be Deadly. The company also oversees the post-audio on various television series for networks such as CBC, Discovery Channel and VICELAND. Some of the series Sebastien is currently working on include, Still Standing (CBC), Best of Vice Canada and Vegas Rat Rods (Discovery), Cyberwar (VICELAND), Tougher Than it Looks (Discovery), Canada’s Worst Driver (Discovery) and Disrupting Design (CBC). 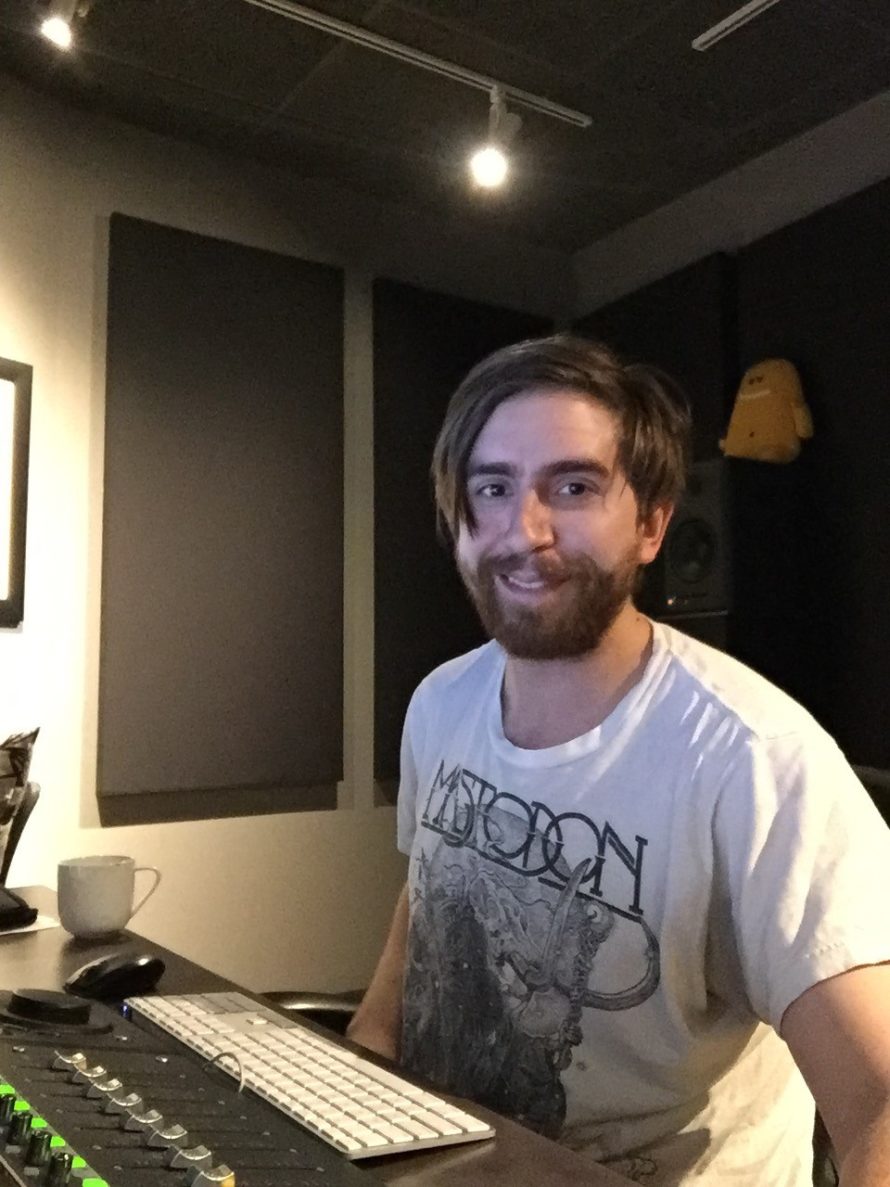