Sean graduated with honours from Metalworks Institute’s Audio Production and Engineering Program in 2014. After graduation, Sean travelled with a group of fellow graduates to Philadelphia where he helped build a recording studio at Strawberry Mansion High School, once deemed one of the most dangerous schools in the United States. This charitable initiative was launched by Drake in conjunction with The Remix Project to provide students with a creative outlet and help encourage them to stay in school.

Since completing his studies, Sean has been focused on the success of his band Borealis; who have been picked up by hard rock and metal label from Hamburg, Germany AFM Records, former label of nu metal band Korn. Not only is Sean the drummer of the band, he has co-written, produced, recorded and mixed their new album Purgatory which is set for European release in June and worldwide release in July. Borealis will begin a North American tour with Swedish progressive metal band Evergrey in late August. 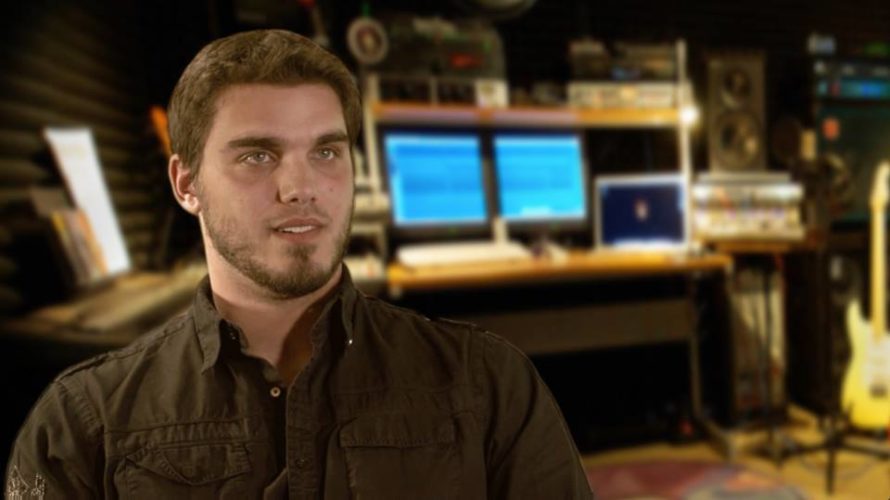