Sean Andrews graduated from the Professional Sound and Business Studio Production Major program in 2011 and is currently working as the full time assistant to Alan Frew (Glass Tiger). In this role, Sean works on writing sessions with Alan and plays back up guitar for his live solo shows, which has so far included playing for the Canadian Forces stationed in Afghanistan and most recently, the Big Red Festival in PEI for Canada Day weekend.

Since he started to work for Alan, Sean has had the opportunity to work with some very talented artists including: The Tenors, Suzie McNeil, Victoria Duffield, Shiloh, Lindi Ortega and Tim Hicks.

Outside of his work for Alan Frew, Sean works on various projects as a freelance engineer, doing media composition and song writing. He is currently preparing to compose the music for two feature films produced by Outpost Media – “Killing Time”, a horror movie, and “A Very Larry Christmas”, a family Christmas movie for the BET Network. 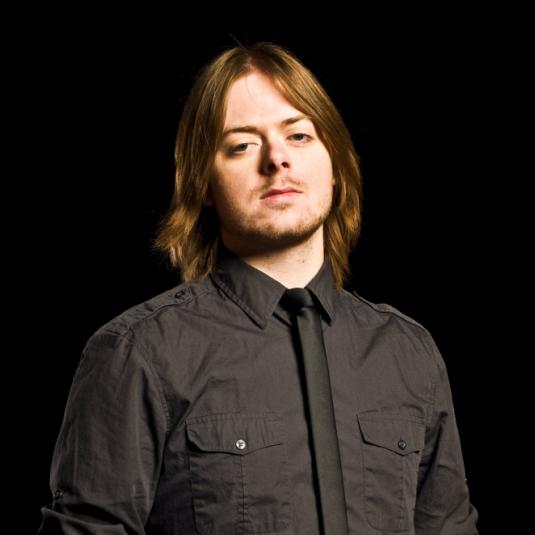