Following his internship, Ryan was hired as a Pro Tools editor for the team. Some of Ryan’s duties include creating drum triggers, editing and quantizing of bass, guitar, piano, synths and cymbals and helping with studio setups. Since being hired Ryan has had the opportunity of collaborating on some edits with David Mohacsi and the rest of the team for the upcoming Barenaked Ladies album (produced by Gavin Brown). Ryan has also had the opportunity to be involved in mix sessions by acclaimed engineer Lenny DeRose (Alice Cooper, Motley Crue, Celine Dion). Ryan is currently working with the team on a few demo projects that will hopefully lead to full album productions.

During his tennure at Noble Street Studios with Gavin Brown and David Mohacsi, Ryan has also had the opportunity to work with artists such as Three Days Grace, Walk Off The Earth, Serena Ryder, Gowan, Dear Rouge, Stars among others. 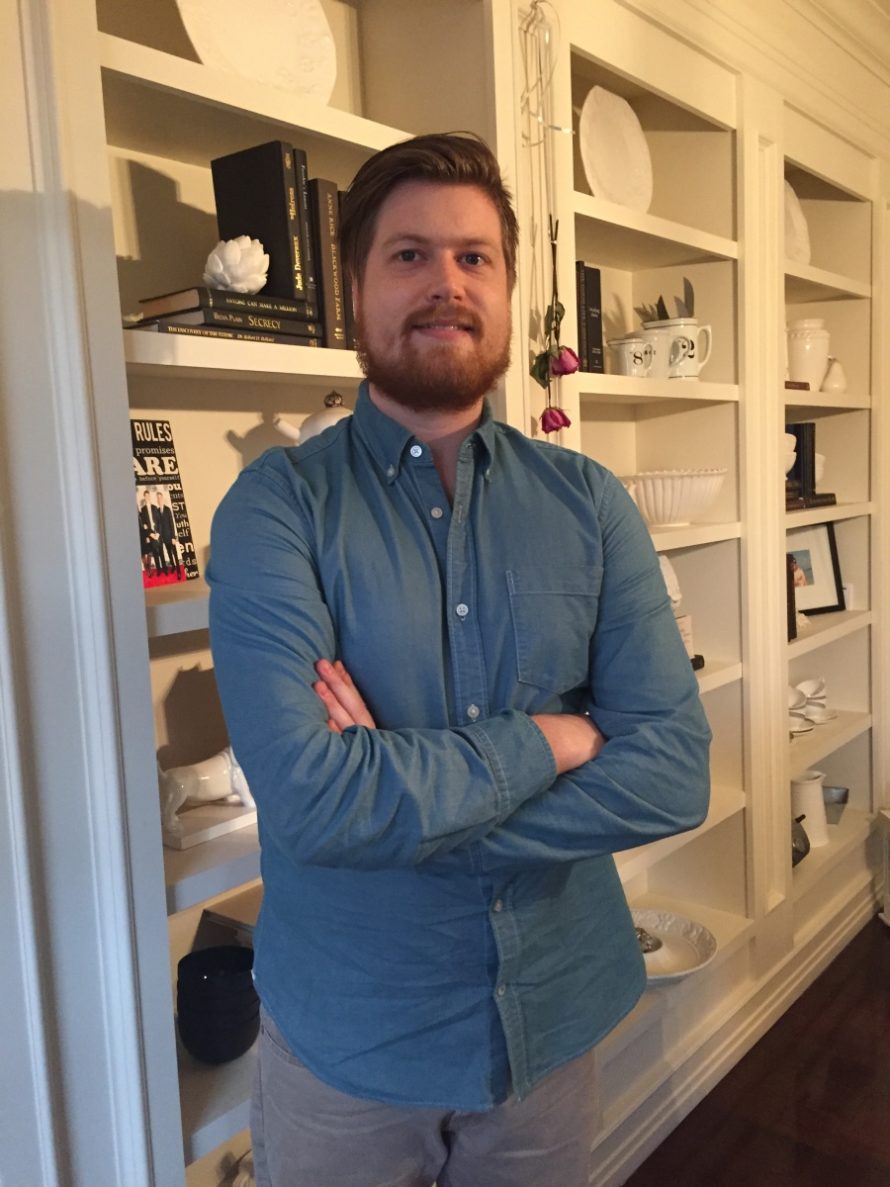