Audio Production and Engineering (2009) grad, Robert Harris released his debut solo album, “The Explanation” on March 5th and is currently promoting his music across Canada! Since graduating, Robert has been a freelance drummer for various artists throughout Ontario, giving him a chance to tour across Canada and the US. His new album has been self produced with the help of Juno award winning producer Dan Weston (Classified, City and Colour, Shad, Attack in Black) of Toronto. Robert’s inspirations for the album include artists like Skrillex, Drake, Black Eyed Peas, Celldweller and Metric. Two articles were recently written about the album in the Sudbury Star and Northern Life!
Robert wanted to recognize instructors; Elliot Sairan, Alf Annibalini and Rich Stone for teaching him the fundamentals of engineering music and about how sound behaves. Robert says he is grateful for the knowledge and experience he gained at our Institute.

Check out “The Explanation” by Robert Harris- Soon to be available on iTunes!

To connect with Robert Harris or to find out more about his album “The Explanation” check out the links below! 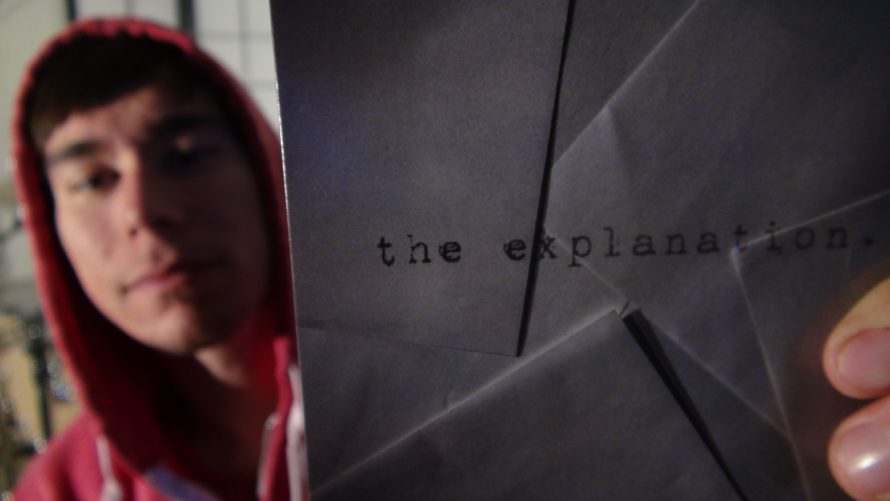