Rob Laliberte graduated from Metalworks Institute’s two year Professional Sound and Business – Studio Production Major Program in 2013. Shortly after graduating he was hired by Bell Media as an assistant engineer. This year he has been working simultaneously on two TV shows that will be airing on the Discovery Channel Canada throughout 2014.

Rob received his first Post Sound Assistant credit this summer for one of the shows he’s been working on; MegaSpeed. Narrated by former Much VJ and current CP24 co-host Steve Anthony, the MegaSpeed series showcases the world’s most iconic motorsport events.

On Sunday November 9th, the second Discovery Channel Canada series that Rob has been working on Might Cruise Ships aired for the first time. The series documents the most dynamic passenger vessels in the world on route to unbelievably glorious paradise hotspots. View the YouTube teaser 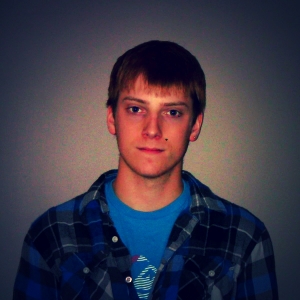