Richard Bradley graduated from the one year Audio Production and Engineering Program in 2010. Shortly after completing the program, Richard took on a four month internship with João Carvalho Mastering (Lights, Barenaked Ladies, Matthew Good, Sloan) in Toronto, a dedicated mastering facility. With assistance from João, Richard mastered his first album for Renée Marquis, a jazz artist from St. John’s, Newfoundland.

Following the end of his internship in 2011, Richard moved back to his home province of Newfoundland, to live in St. John’s and work as an independent Mastering Engineer. He kept his main focus on mastering while completing recording projects on the side, and in 2012 officially launched his own mastering company: Long Range Mastering. To date, Richard has been the Mastering Engineer on many local Newfoundland albums as well as those from outside the province and now even outside of the country. Richard recently worked directly with True North Records to master the iTunes cover album for Canadian Pop/Soul artist and YouTube sensation ‘All About Maggie’. Richard also mastered the audio for various YouTube videos for ‘All About Maggie’ featuring ‘Jully Black’.

Richard’s current side projects include performing throughout St. John’s as a percussionist and working on location audio recordings for a sketch comedy show called “Hit with a Rock”. 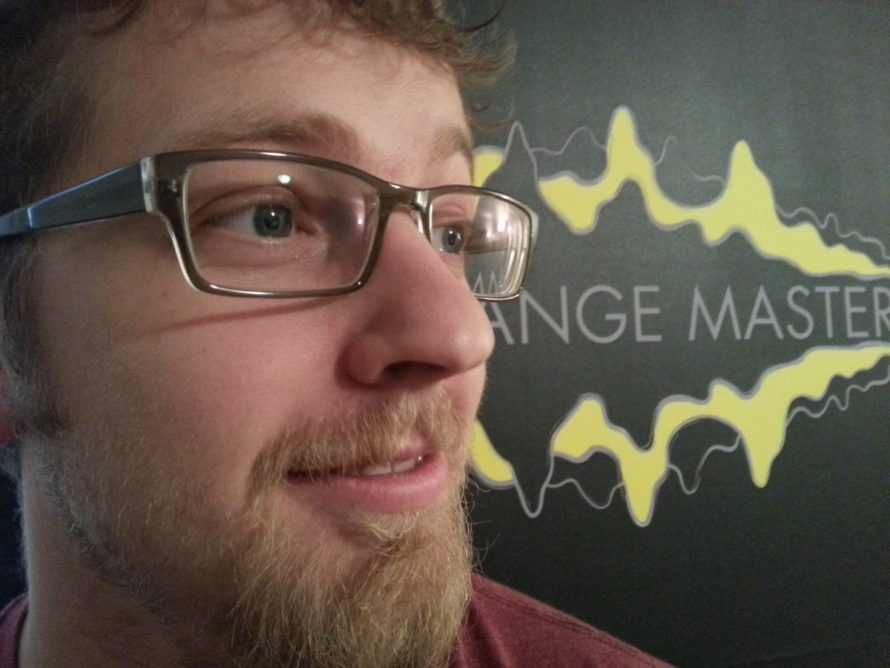