After creating sound effects for a Marvel video comic TV mini-series, Reid worked as the sound designer and re-recording mixer for the first ever Telus original series Android Employed, produced by Artaban Productions. This lead to his current project with Telus/Artaban composing music, mixing and sound design for the second season of BC Was Awesome. Reid was also the primary composer, sound designer and re-recording mixer for the sitcom The Switch, which was nominated for two Leo awards, and was the dialogue editor for a season of the Emmy Winning and Netflix produced cartoon Beat Bugs.

Reid’s film credits include composing and mixing for five short films three of which; FWD, Monday and O Florecer da Voz have been released and shown at film festivals throughout North America. The other two are scheduled to be released later this year. He was also the composer, sound designer and mixer for the feature-film Welcome to the Circle and mixed a feature documentary about prolific Vancouver artist Ken Foster which won numerous awards at festivals and recently landed a distribution deal with IndieCan in Toronto.

Currently, Reid is composing music and creating the SFX for a mobile augmented reality game called Hidden Secrets which is due to be released in late spring.

We asked Reid if he has any words of wisdom for current students or fellow graduates; “Make as many connections as you can in the beginning and really foster the ones that align with your interests.”

Visit Reid’s website to check out his work. http://reidhendrymusic.com/ 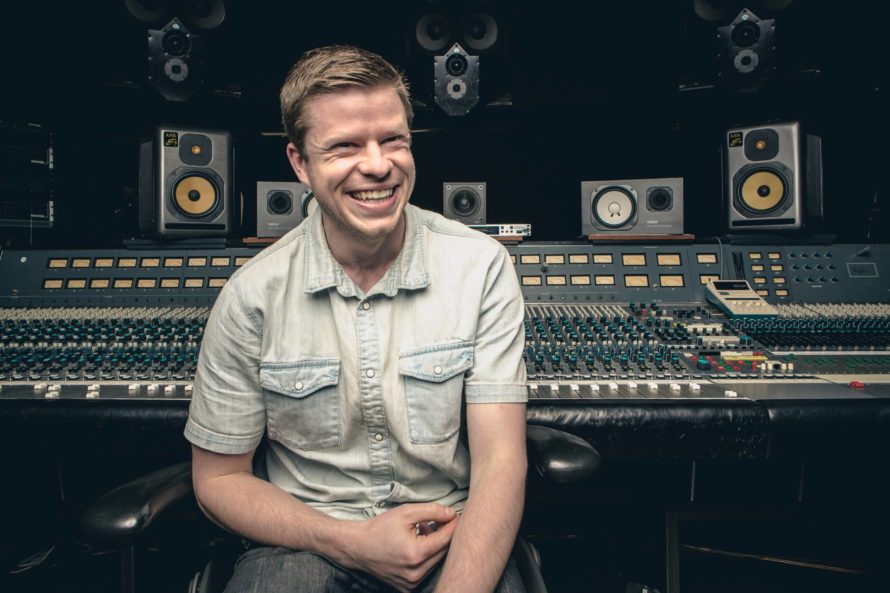