Congratulations to MWI graduate Rainer Millar Blanchaer on winning a SOCAN Award for his contribution to French Montana’s 5x Platinum track ‘Unforgettable’. Every year, the Canadian Music Industry gathers at this prestigious event to celebrate the songwriting, composing, and music publishing achievements of SOCAN members, and we are always proud to see Metalworks graduates among the winners.

For Rainer, this award is just the latest in an already impressive credit-list. He graduated from the Audio Production & Engineering Diploma Program in 2008 and has since established himself as an in-demand songwriter, engineer, and producer with writing credits on Drake’s ‘Take Care’, The Weeknd’s breakout album ‘House of Balloons’ and many others. Rainer works as both an independent producer and as part of the chart-topping DJ and production duo Rainer + Grimm, which he established along with the fellow MWI grad Jeff ‘Grimm’ Crake. Most recently, Rainer played a big part in getting another artist, Shotty Horroh, signed to Sony Music Canada; he co-wrote and mixed Shotty’s debut album and he plays guitar in his live band.

Together, Rainer + Grimm have fulfilled a record deal with Universal for 3 singles, started their own label Bleeding Hearts Club, and done remixes for the likes of Sam Smith, Trevor Guthrie, Johnny Orlando, and many others. With more than 50 million streams worldwide and several North American tours under their belts, we can’t help but be impressed by this creative pair! Rainer + Grimm are continuing to release new music themselves, but they have recently shifted their focus to writing and producing other artists’ projects.

With so much going on, we decided to catch up with Rainer about the SOCAN Awards, Rainer+Grimm, and his experiences since graduating from Metalworks Institute.

Can you tell me a little bit about your work on Unforgettable?

“It makes me laugh because the truth is I didn’t have anything to do with French Montana’s ‘Unforgettable’. What happened was he borrowed the two lines ‘I left my girl at home, I don’t lover her no more’ from The Weeknd’s ‘Wicked Games’ which I did have a part in! Because of that inclusion, all the writers on Wicked Games got broken off a small piece of Unforgettable. It just goes to show how you think the life of one song might be dwindling down and something can ramp it back up. It reminds of me of The Guess Who’s ‘American Woman’ and the revival it had by Lenny Kravitz decades later, a little different situation but a resurgence nonetheless! Funny how the music business works sometimes!”

“I think the most helpful aspect of Metalworks were the teachers. The ones that really care about the students and go above and beyond to help with input not covered directly in the curriculum. I had friends at other schools with similar programs and when comparing notes/skills after school I found my breadth of knowledge, much much deeper than any of theirs.”

“The biggest thing I learned after Metalworks was how entrepreneurial you have to be in this industry. You’ve really got to be passionate about this work and let the passion drive you forward in your career. It’s not the type profession that you can cruise through a predefined path on. You’ll likely have to make some tough decisions at a fork in the road somewhere, but you’ll definitely need to stay engaged and maintain your work connections and relationships with clientele. Keep in touch with your classmates and people in different programs, the ones that are able to stick it out for a few years will be golden connections later down the line.”

Make sure to check out Rainer + Grimm on their website www.rainerandgrimm.com, or on social media: 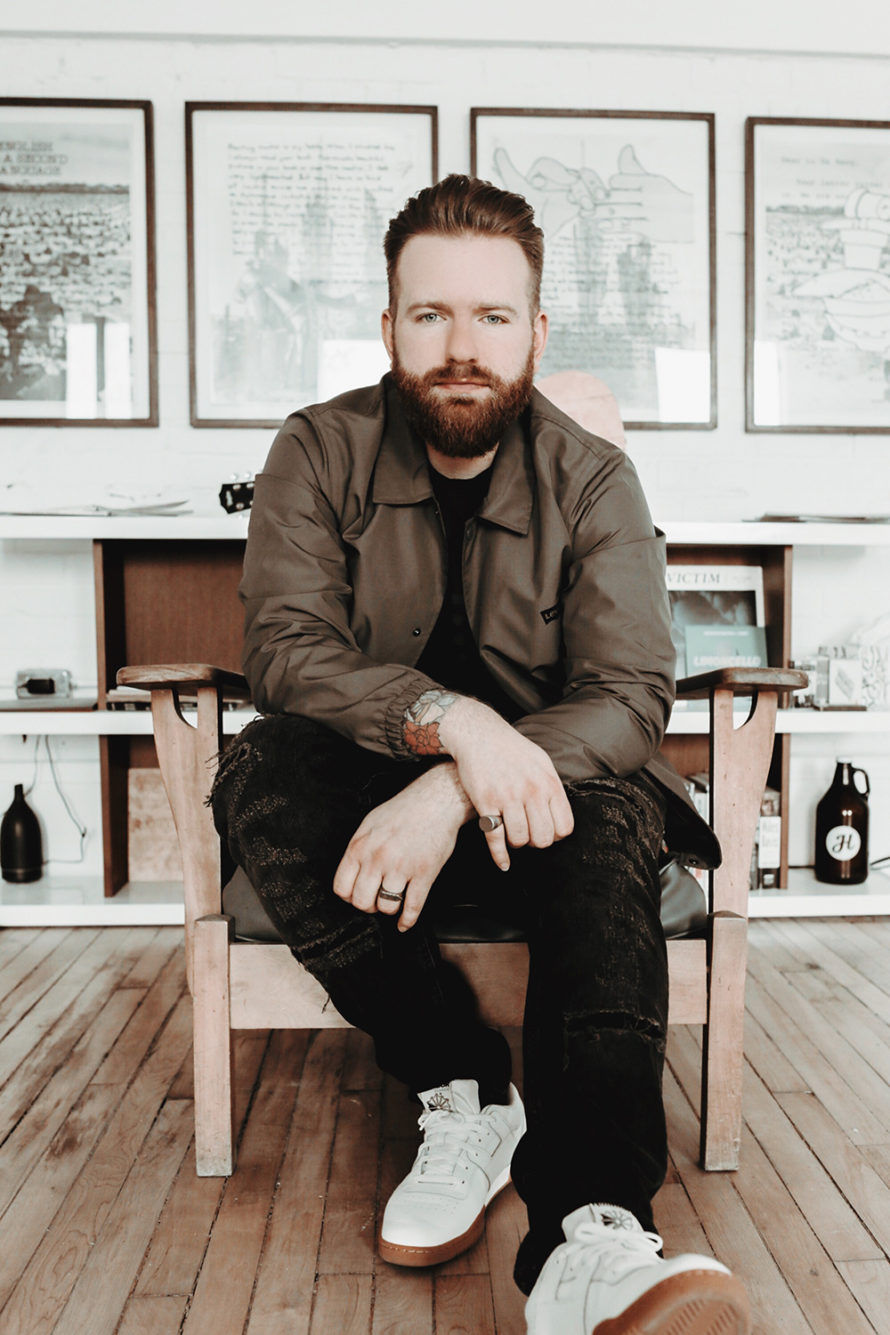 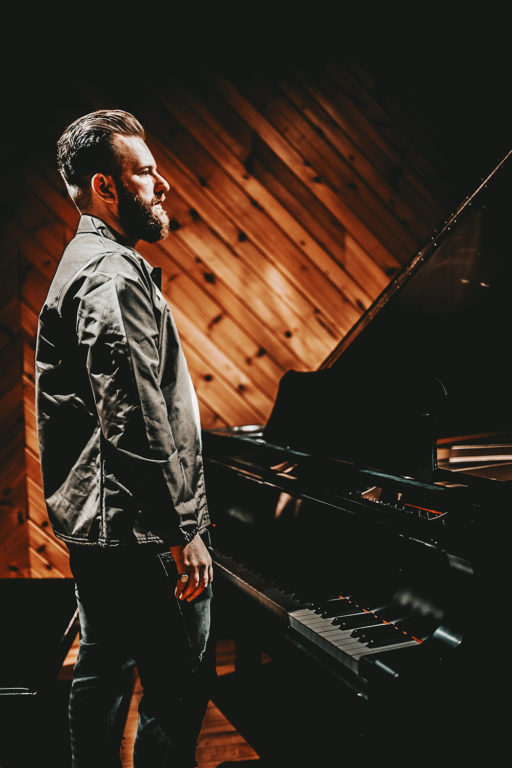 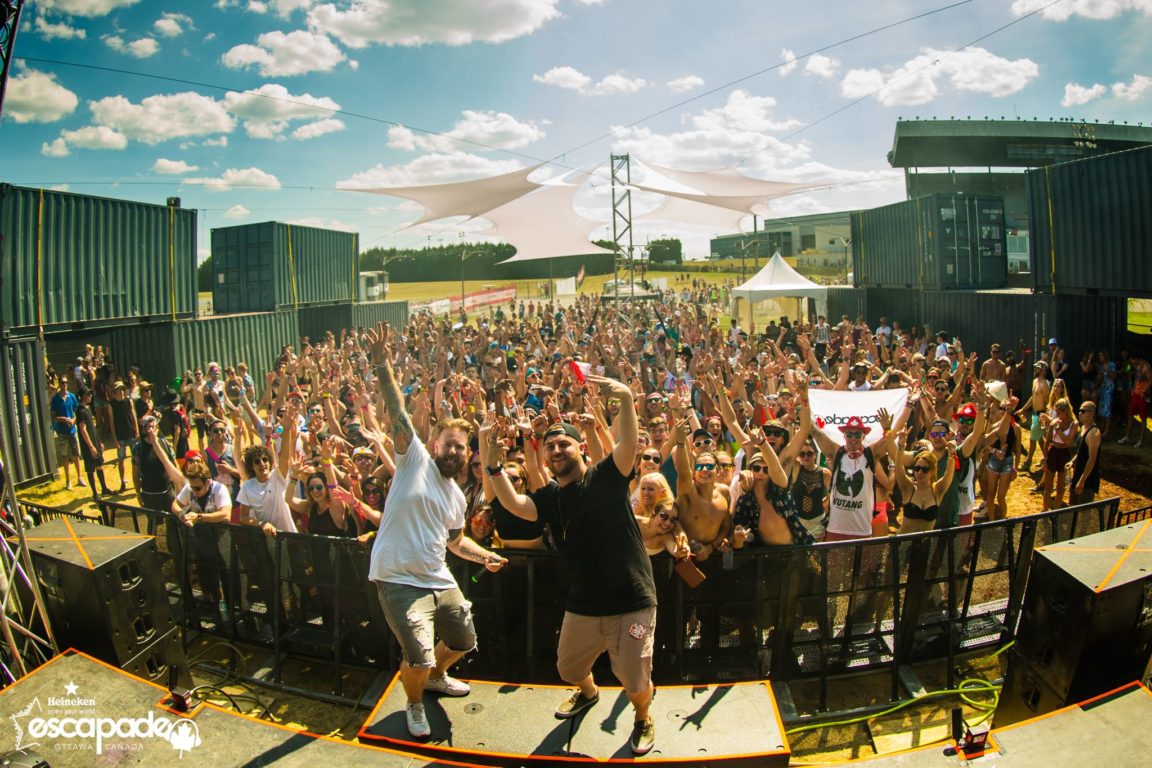