Quewin Warnasuriya graduated from the two-year Professional Sound program in 2010. He then began to work at The Guvernment in Toronto as a lighting technician for major artists and DJs.

Quewin increased his live event scope when he began to work as a club technician at Tattoo Rock Parlour, where he was responsible for all audio and lighting at the venue.

After working in live sound and lighting for several years and gaining a vast amount of knowledge in the live industry, Quewin made a move into the studio, where he is currently working today. He is now at Toronto Sound, a post-production company co-founded by fellow graduate Aaron Gaistman. At Toronto Sound, Quewin works with Aaron and Cory Revesz (another graduate) in providing sound design, mixing and composition for online video content, video games and film. Some recent clients at Toronto Sound include Coca-Cola, Samsung and TED Talks.

In addition to his studio and live work, Quewin also DJs and produces for EDM (electronic dance music). He recently released the single, “Apex”, on 6N7 Music with remix support from 4Korners, the Toronto Raptors official DJs. “Apex” has also been licensed to “Dirty Singles”, a soon-to-be-released comedy. 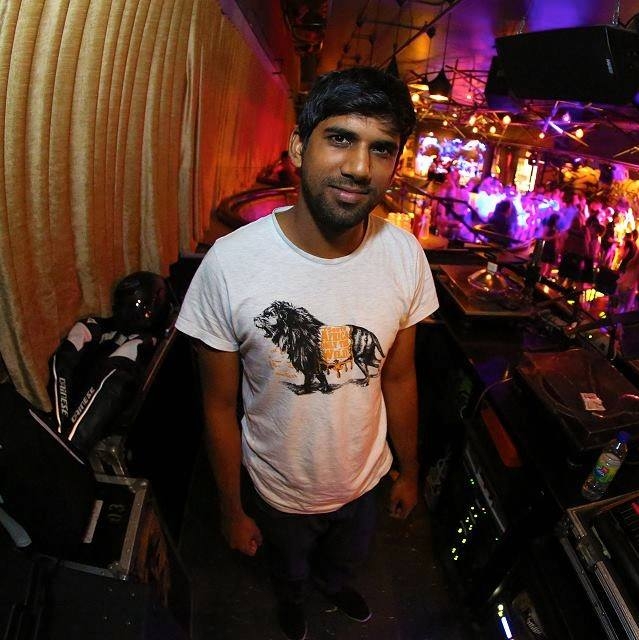