Noel Cadastre produced a song on artist Cassie’s up coming mixtape; RockaByeBaby! The song “Numb” features Rick Ross and has become a huge overnight hit! Cassie’s official video for “Numb“ hit YouTube 20 days ago and has since reached over one million views! A review of Cassie’s mix tape by BET states; “for an R&B mixtape, which is a rarity, RockaByeBaby is near perfect.” When describing a few of the featured artists BET mentions Rick Ross “who added his signature baritone to “Numb,” which also featured Cassie’s best verse of the mixtape.” Congratulations again Noel!

On Sunday, February 10th Drake’s ‘Take Care’ won Best Rap Album at the Grammy Awards! Congratulations to Audio Production and Engineering graduate (2006) Noel Cadastre on all of his work on this album! Drake’s double platinum award recently arrived at Metalworks Studios! To view the full article, head over to www.metalworksstudios.com 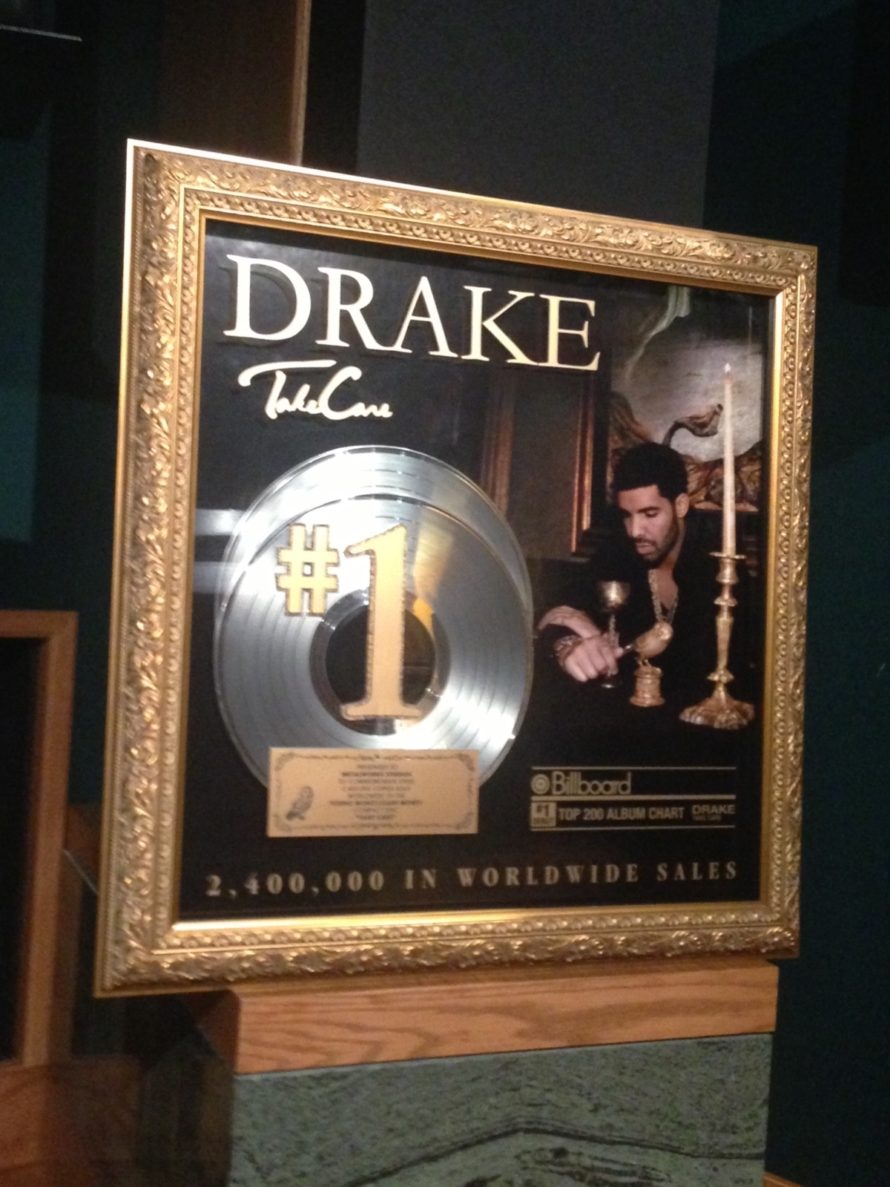