Audio Production and Engineering graduate Noel Cadastre (2006) recently returned home from Drake’s Would You Like a Tour? world tour. After spending three months of rehearsing and touring throughout Canada and the United States, Noel was hired for the six week European leg of the tour as Drake’s Recording Engineer. The tour started after the release of Drake’s third studio album Nothing Was the Same in October of 2013. Billboard lists the album as having sold 658,000 copies within it’s first week of sales making it the biggest rap opening of 2013. Tour stops included venues in Toronto, Las Vegas, Houston, Berlin, Paris, Dublin, and Amsterdam, just to name a few.

Noel set up studio gear  for music production and recording vocals with Drake in various hotel rooms along the tour and in a mobile studio bus from How We Roll Inc. Gear on the studio bus included an Avid C24 console, a Pro Tools HD4 rig, Avalon 737 mic pre and an Apogee converter.

During the US portion of the tour, Noel was the on tour engineer and programmer for opening act PARTYNEXTDOOR, a Canadian R&B singer from Mississauga. PARTYNEXTDOOR recently signed with OVO Sound, Drake’s record label. All live tracks were programmed by Noel using Ableton Live.  Noel also produced PARTYNEXTDOOR’s recent track Persian Rugs which has received over 2.5 million plays on SoundCloud.

Noel provided MWI with a selection of photos from the tour! 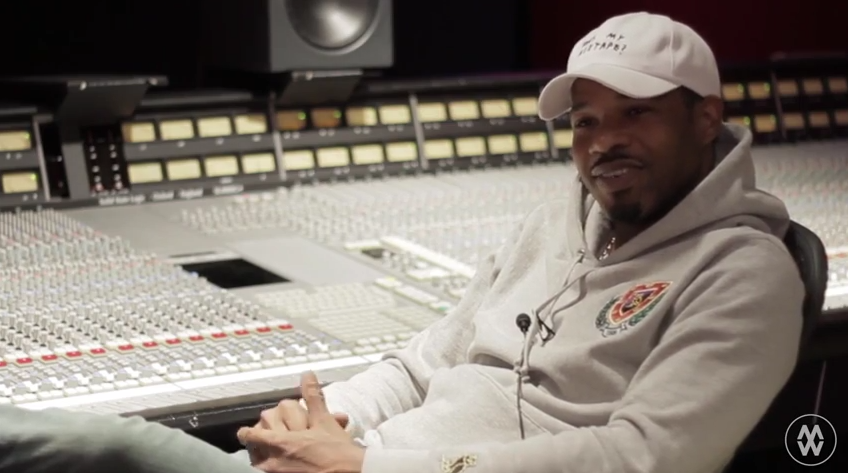