After completing Metalworks Institute’s Professional Sound & Business – Studio Production Major Program in 2014, Nathaniel Smith has been avidly developing a name for himself in the music and post-production industries.

After obtaining an internship at Toronto’s Wanted! Sound & Picture shortly after completing his studies, Nathaniel was provided with experience in post-production audio for film, television, web series and animation. Realizing the lucrative potential for post-production audio, Nathaniel set out on his own as a freelance audio engineer in 2015. This ultimately led to the creation of Kalikoe Sound & Music, a remote post production and music facility specializing in audio editing, sound design, foley recording, ADR, mixing, mastering and music production.

While Nathaniel has developed a growing career in post-production, he still has an enduring passion for music, and is still very much involved in music as a producer, artist, composer and audio engineer.

Over the past two years, Nathaniel has worked with many independent artists in North America, and continues to strive to collaborate with local talent. Nathaniel has recently finished recording, mixing, mastering and producing a full-length album titled “Shades” by up-and-coming Toronto hip-hop artist Boland. The record contains a unique blend of old school and modern hip hop elements, with contributions from Juno Award-winning R&B singer Divine Brown (“Old Skool Love”) and Juno-nominated rapper D-Sisive. The album is set to drop this month. 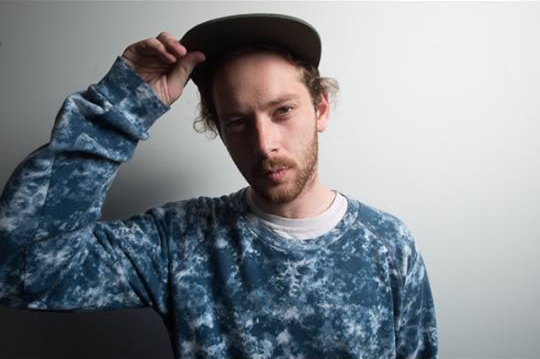