Mike DeFaria graduated from the Audio Production & Engineering program  in 2006. Right after graduation, Mike began to work at a local studio as a Junior Staff Engineer, where he had the opportunity to work with artists such as: the Artist Life, IVS, Ten Kens and Dragonette. Over the next few years, Mike gained experience in several music genres and fine-tuned his engineering skills. In August 2012, Mike launched his own website to promote his audio services and began recording, mixing and producing on a full-time basis.

Through his own company, Mike has grown to not only cover projects in Canada but internationally as well. He has worked on several international mixes from Finland, Sweden and LA and also had the chance to do some engineering and mixing for the Roger’s TV show, “Musically Yours.”

Since graduation, Mike has become proficient in engineering, mixing and producing hip hop, pop and acoustic music and attributes his success as an engineer to the fundamentals he learned while studying at the Institute. 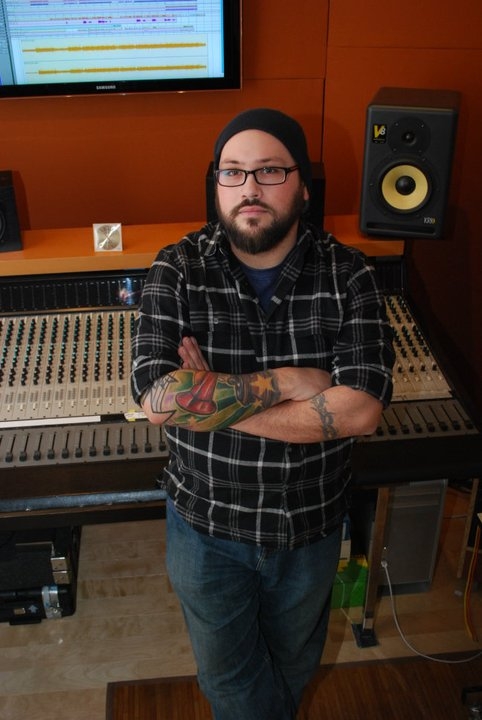