Michelle Owen graduated from the one year Entertainment Business Management Program in 2013. Six months into her studies, Michelle decided to start focusing on her career options and secured an internship position at Black Box Music “an independent music and artist development company based out of Mississauga.” The roster at Black Box includes artists; Shad, Classified and SonReal to name a few, in addition to producers Wondagurl and Derek Hoffman.

Shortly after completing her studies Michelle was hired to join the team at Black Box and she’s been working with them ever since. Michelle’s day to day tasks include assisting Black Box Co-Owner and Operator Jason Murray, writing grants for FACTOR, various administrative duties and more. Just last week, Michelle assisted with the Black Box 10th Anniversary showcase at Canadian Music Week.

Michelle says she is very passionate about all aspects of the industry from performing with her band The Hammer Antics to songwriting and assisting others with their music careers. 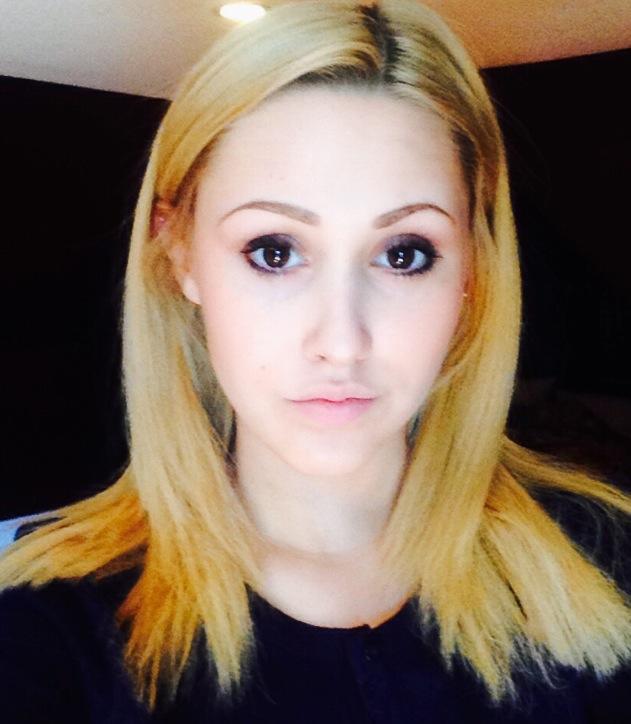