Michael Chan started his career as a freelance audio engineer in 2002, and had eight years of experience behind him before attending the Professional Sound and Business – Studio Production Major Program in 2007. Since his graduation, Michael has earned production credits on singles that have appeared on MuchMusic, and major radio stations both in Canada, and internationally. During his Music Production course, Michael chose Steve Thompson as the subject for a producer profile assignment. The short 10 minute documentary he created for the class ended up in Steve’s hands, who invited Michael out to his studio in Peterborough Ontario.  Shortly after they met, Michael directed and filmed a 40 minute interview with Steve that can be found on his website.

Michael went on to teach Pro Tools and Logic alongside producer Zack Werner (Canadian Idol), and in 2011 found himself with an internship at Liberty Studios with fellow graduate Shin Kamiyama. There he was responsible for connecting with clients at a professional facility in association with Wideawake Entertainment, Death Row Records and Last Gang Entertainment.

Last year Michael found himself as the live production manager for an up and coming rock band J’Nai’.  The lead vocalist, Jeanette Ricasio had worked with him on a management project during his very first year at MWI! They worked together on shows across Toronto at such venues and event as; The Drake Hotel, Phoenix Nightclub, Metro Toronto Convention Centre, and Canadian Music Week.

For the past year, Michael has been an engineer at Studio 92, where he has worked on everything from gospel, reggae, jazz and rock albums, to ADR sessions for a Machinima web series produced by director Ridley Scott. Michael continues to build his portfolio, and has a vast range of skills showcasing his talents beyond his audio engineering abilities. He is always open to opportunities that will further his skills, and experiences within the entertainment industry. To connect with Michael directly with questions or inquiries contact him by email; mcfly@instigatormusicgroup.com 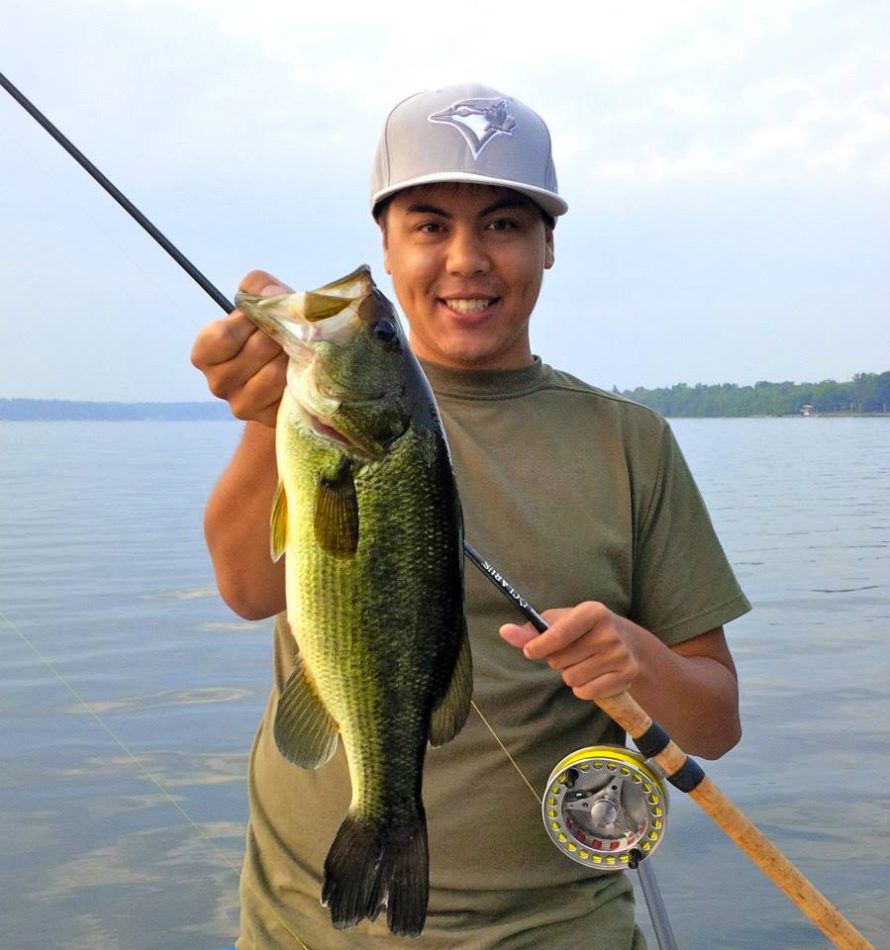