In 2011, Matthew Andrade graduated from the Audio Production & Engineering.  Right after graduation, Matthew interned at Revolution Recording in Toronto before moving out to British Columbia, where he resides today.

He has since been working on new ambient albums under the name, Basin Spectra. Matthew started to work as Basin Spectra in 2009 after he was inspired by producers like Aphex Twin, Brian Eno and Frank Zappa. From 2009-2014, he has recorded and released five LPs and five EPs. Matthew has already had lots of success with his work being featured in short films, mini documentaries and student films.

On top of his work as Basin Spectra, Matthew is currently writing and recording an album for his new band, Dinosaur Feet, a rock duo that Matthew plays drums in. 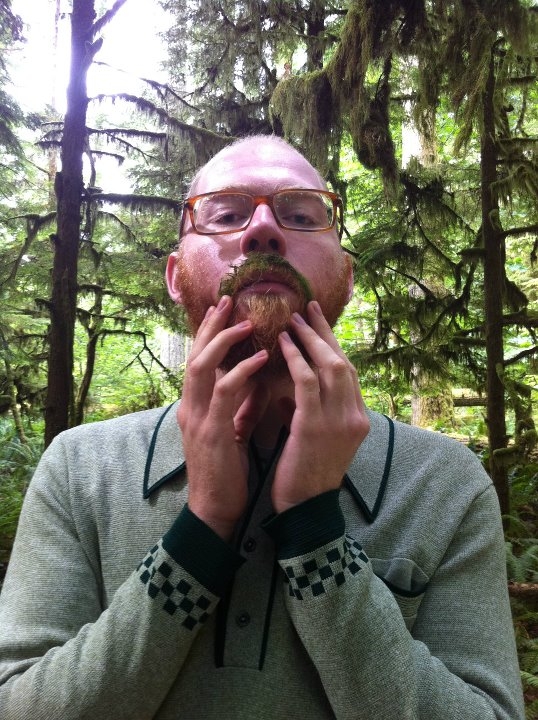