Since graduating from the Entertainment Business Management Diploma Program at Metalworks Institute in 2012, Matt Mudde has been busy developing his passion for the live side of the music industry.

Matt joined the team at Canadian Music Week shortly after finishing school, and he recently completed his third year as the Coordinator of Festival Volunteers for CMW. In that role, Matt is responsible for processing all festival volunteer applications, running volunteer orientation and training sessions, scheduling all stage managers, assistant stage managers, and cashiers, and overseeing the advancing process for each venue. The 2016 Canadian Music Week Festival involved artists performing at more than 40 venues across Toronto throughout the week.

Matt recently managed the main stage at the Ever After Music Festival in Kitchener, Ontario, which took place the weekend of June 4th to 6th, and featured the music of Skrillex, Adventure Club, and Zedd.

Later this summer, Matt will be working at several major music festivals, including Bestival, the CMT Music Fest, Veld, Digital Dreams, Wayhome, and Boots & Hearts. Matt’s duties will range from talent wrangling, to coordinating VIP Meet and Greets, to working as a production assistant.

Over the past three years, Matt has also acted as MC and production tech for the Technocolour Dreams Paint Party, an interactive electronic music production that was featured on the hit CBC-TV program Dragon’s Den this past March. Technocolour Dreams has toured extensively throughout Ontario and Eastern Canada the past three years, attracting 1500 to 2000 people per show.

“After being full time in the entertainment industry since graduation, I have learned first-hand much of what my professors at Metalworks spoke about in class. This industry is unpredictable and you have to keep learning and take on new challenges in order to stay employed. I think that the workload I experienced at MWI really helped me learn how hectic this career choice can be. You have to be able to multitask and you have to stay connected to your network!” 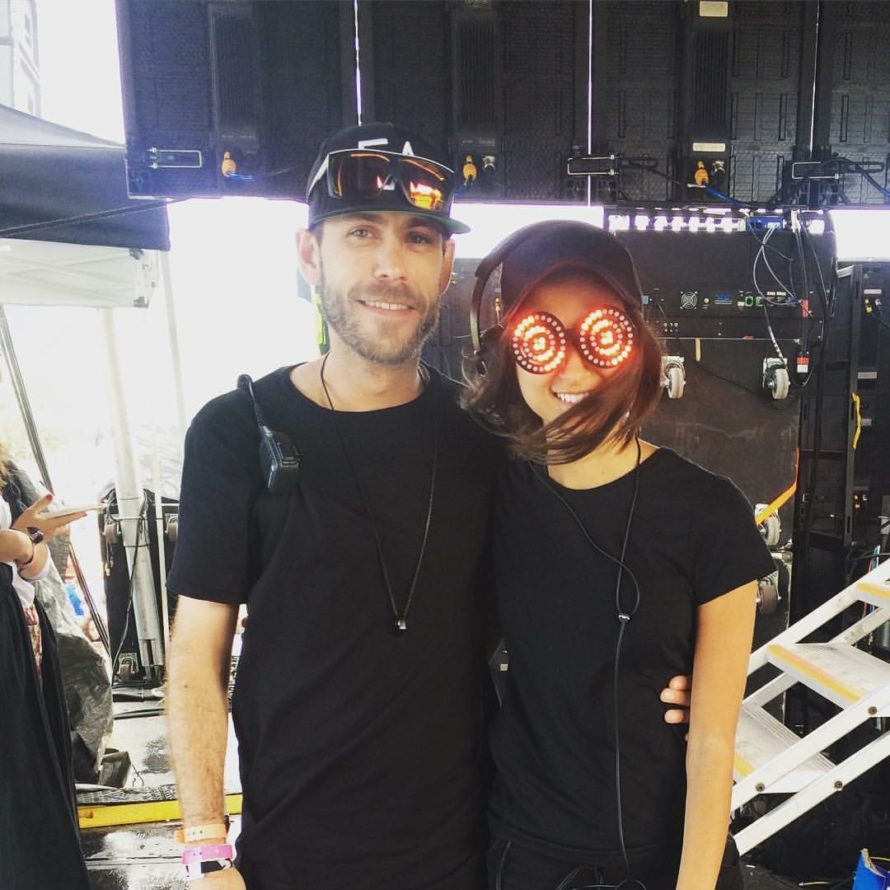