After graduating from the Audio Production and Engineering program in 2006, Mark Dolmont went to work abroad for several years. He is now settled back in Canada (Vancouver BC) and is providing creative audio services to both the film and music communities under his business: Noise West Audio Production Co. With a background in audio post production and music, Mark said he always thought he’d find his niche and stick with it. As it turns out just the opposite has happened as he continues to gain experience in all areas of audio production for both film and music.

During the spring of 2012, Mark was given the opportunity to work with artist Jay Malinowski of Bedouin Soundclash on his new project “The Deadcoast”. Throughout the spring of 2012 together they produced an EP and then reunited again to work on the band’s debut full length record. Starting out in Toronto throughout December of 2012 and then moving operations back to Vancouver in 2013 to produce the rest of the album.  Mark said the project has since grown into an 18 track album entitled “Martel” featuring a range of musical guests including Chuck Ragan (Hot Water Music) and is scheduled for world-wide release in the fall of 2013.

Mark is currently gearing up to work on a few feature films throughout this summer as well as preparing to work on a release for Halifax band “Young River“.

When asked about his experience over all Mark says “Bit by bit, I’ve gained experience in all areas of audio production for film and music. Project after project I’ve raised the bar for the quality I expect to achieve in all. I’m now perfectly content in the life-long pursuit of excellence in all roles of sound production. Without a doubt, my advancements in one area strengthen me in all others and changing hats now and then certainly keeps things fresh.” 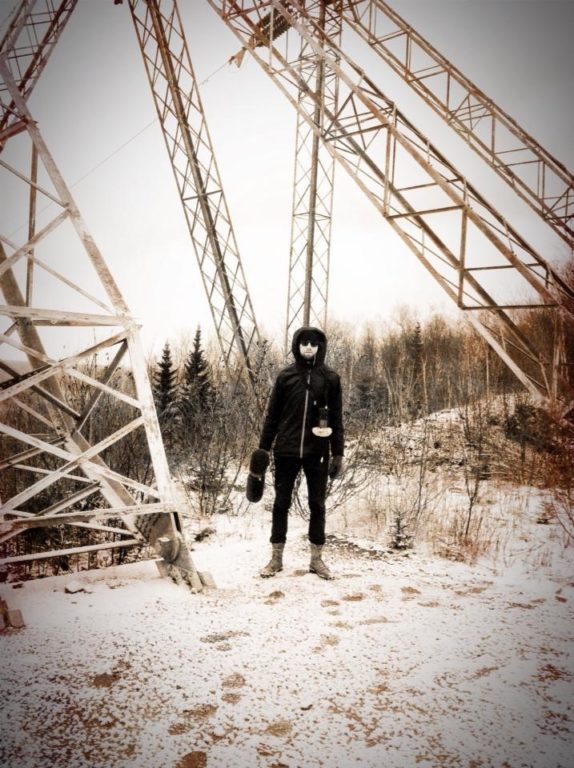