Logan Wall graduated from the Audio Production & Engineering Program in 2013. After graduation, Logan began an internship at Deluxe Post Production and within two months, he was hired full-time in their Web Watch Department.

When Logan is not busy working at Deluxe, he can be found as the drummer in two bands and as the guitarist in a third. AndrewLive, one of the bands that Logan is in released a full-length album this past November. Then after being signed to Sumerian Records, Logan’s second band, The Kindred, is getting ready to release their first full album. At the end of February, he will be gearing up with The Kindred to tour throughout the USA with Between The Buried And Me for five weeks. In his free time, Logan is working on mixing two EPs and is always keeping up on the latest trends in music.

At our graduation ceremony that took place on January 25th 2014, Logan was awarded an Mentorship Prize with Toronto Producer Noah “40” Shebib (Drake, Alicia Keys, Lil’Wayne) as well as the McDSP Award for Outstanding Academic Achievement in the Audio Production and Engineering Program which included a McDSP Emerald Pack Native v5 Bundle! 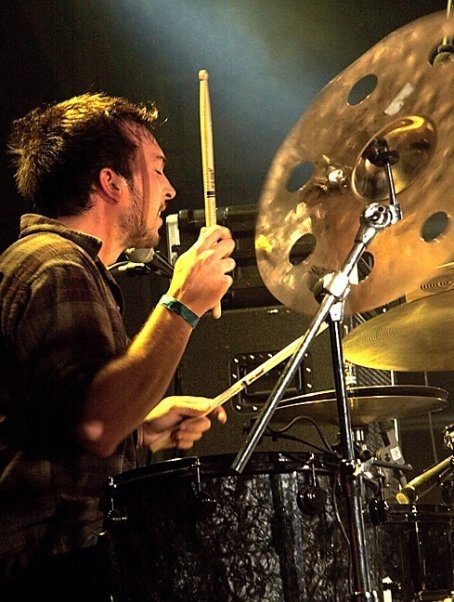