Logan Wall began working at Deluxe, a Toronto post-production facility, in 2013 as a part of the content protection division where he was in charge of monitoring online content. He quickly made the jump to Quality Control Operator, where he was responsible for finding and reporting any issues with picture or sound, as well as technical issues governed by broadcasting companies and SMPTE (the Society of Motion Picture & Television Engineers).

During his four-plus years with Deluxe, Logan worked on a number of major motion pictures, including the latest Star Wars films, and big-budget television productions like The Handmaid’s Tale, which recently debuted on Hulu. Logan also spent 2 years working on titles for the Academy Awards and BAFTA Awards (the British Academy Awards).

Logan recently left Deluxe and relocated to B.C., where he took on the position of Audio QA at The Coalition, a video game studio under the Microsoft umbrella. As Audio QA, it’s his job to work with the audio department to find any issues within a game and troubleshoot how to find and fix them. This involves a great deal of proprietary software, as well as using WWise (an interactive audio software specific to the gaming industry) to compile the audio.

“Being new to the video game industry,” says Logan, “I’m excited to learn more about audio within games, and hope to find myself composing music for video games and movies someday.”

In addition to his new work with The Coalition, Logan also just finished recording two albums with the independent bands Roundelay and Costume Party, and is currently working towards a summer EP release with the band Nuffsaid. 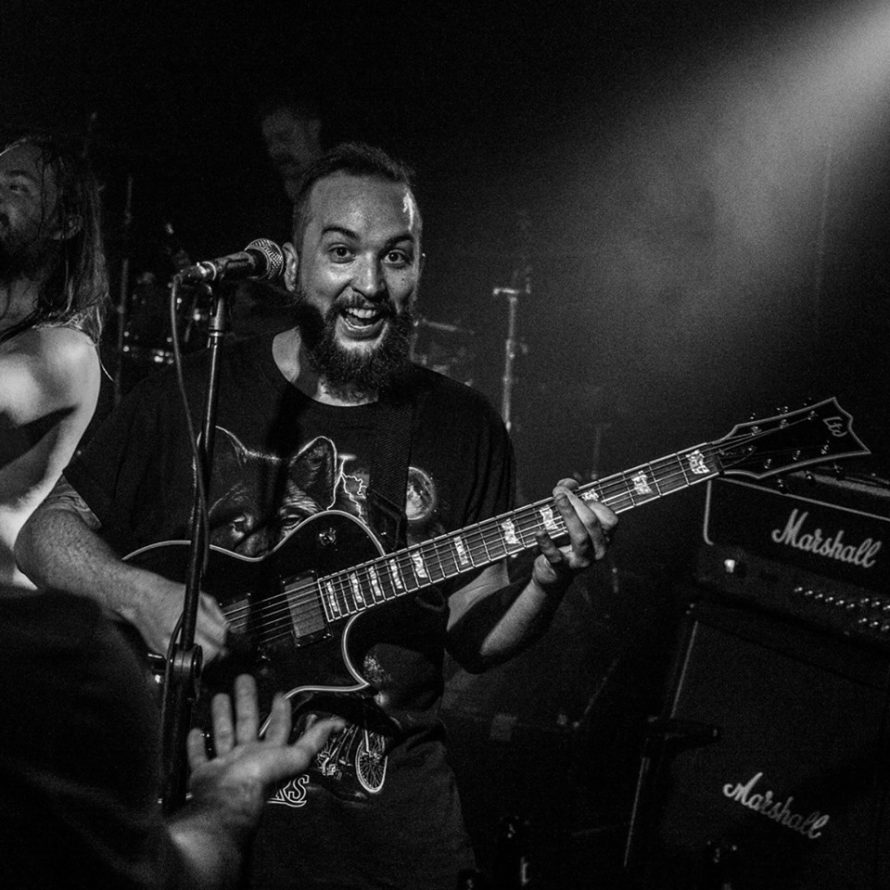