Les graduated from the Professional Sound and Business – Studio Production Major program in 2012 and has had a range of professional studio and live audio experience within the entertainment industry.

Since January of 2013, Les has been working as an assistant engineer for various studio sessions. His most notable session to date was working as assistant engineer for some of the Drake sessions at Metalworks Studios for Drake’s new album Nothing Was The Same. Les has also worked with David Bottrill on the Make Music Matter sessions, working with artists such as Ian D’Sa and Aaron Solowoniuk from Billy Talent and Cone McCaslin from Sum 41.

In addition to engineering, Les is also a talented drummer and his work in the studio has led to drum tech opportunities with artists in the studio and outside of the studio.

When he is not in the studio as an assistant engineer or drum tech, Les is working with his band, To The Wolves, who are just starting out after the band was created about five months ago. Before officially launching the band, Les and his bandmates are recording a few songs at Metalworks Studios with head engineer Kevin Dietz. Les says, “The goal for this band is to write catchy, modern rock songs with undeniable hooks, and push the live show to more than just us playing our instruments. We want to incorporate other elements as well.”

Check out To The Wolves’ Facebook page for new songs and stayed tuned for news on the bands first show! 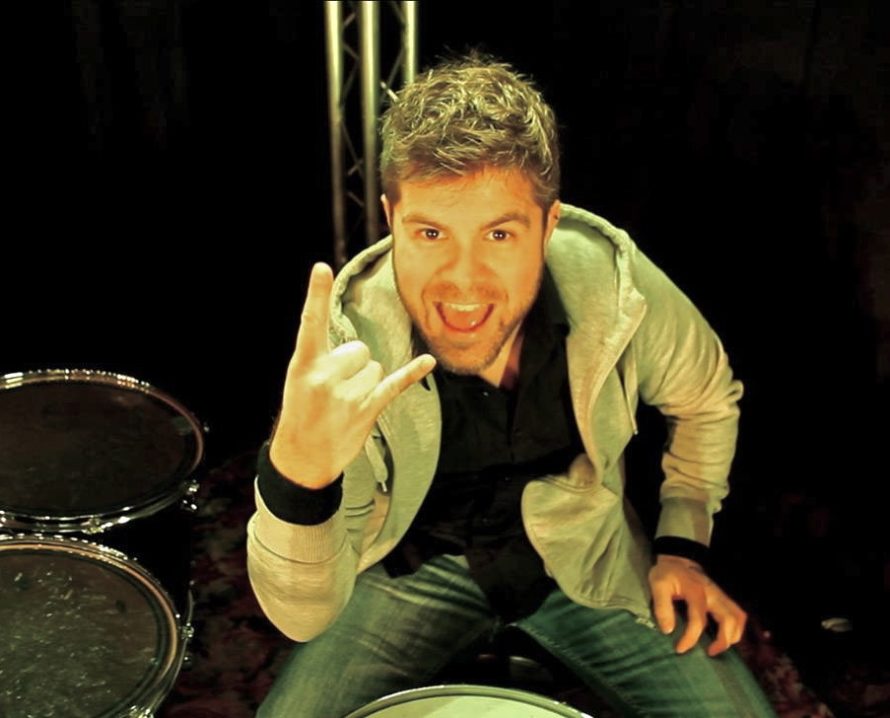