After graduating from the Professional Sound & Business – Studio Production Major program in 2013, Lee Armstrong moved to downtown Toronto and landed an internship with Grayson Matthews, an audio agency that specializes in work for film and television.

In early 2014, the company was in the process of moving and building a new recording studio. As an intern, Lee was put to work helping the installation team to wire and set up their new studios.

“Putting to practice what I learned about electronics at Metalworks, I was able to provide what was needed and take my knowledge and experience to the next level”

Once the installation was complete, Lee was hired full-time with Grayson’s media department. In this role, he had a variety of responsibilities ranging from preparing sessions to file management. In addition, he was in constant communication with clients, carrying out revisions and delivering final audio mixes.

The media department at Grayson Matthews is the final stop in the review of music demos and mock-ups in the production process. Lee managed to apply what he learned about audio engineering and business communications at Metalworks, while continuing to learn about computer networking and technology.

In the fall of 2016, Lee was promoted to Studio Tech at Grayson Matthews. He is currently responsible for maintaining functionality in the studios, facilitating upgrades to both hardware and software, as well as audio engineering. When not working at the studio, he keeps busy producing music and drumming with the Austin Roberts Band, who are currently recording their debut EP and playing shows throughout the Toronto area. 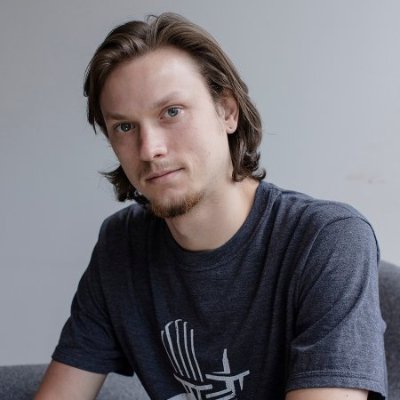