Kyle Luettschwager graduated from the Audio Production & Engineering Diploma Program in 2014 and has since been building his credit-list, working with both established and up-and-coming local artists. Upon graduation, Kyle began a six-month internship for Canadian Grammy Award-winning producer Gavin Brown, which gave him the opportunity to work as an editor on multiple records including Mother Mother’s Very Good Bad Thing and the Three Days Grace album Human.

Kyle was both an honours graduate from his program and the recipient of one of MWI’s Mentorship Awards, which gave him the opportunity to have a one-on-one mentoring session with another Grammy Award-winning producer, David Bottrill. Kyle’s mentoring session with David took place at Revolution Recording, where he was able to sit-in on one of Bottrill’s mixing sessions. We asked Kyle to tell us a little bit about his mentorship experience, and he reflected, telling us

“I was quite thankful that he went above and beyond to let me watch his process top to bottom; and that he was quite willing to answer any technical questions I had.”

We finished up the interview by asking Kyle “What has been the most helpful aspect of your Metalworks education” and this is what he had to say:

“I was thankful for the passionate teachers and the insight they gave me into Audio Technologies as well as the Music Industry. It also provided me the opportunity to a great internship where I was able to learn a lot from people who work at the top levels in the industry and see first-hand what it takes to be there.”

Find out more about Kyle’s work on the School House Studios Website.

Myer Clarity: Bottom of the Barrel 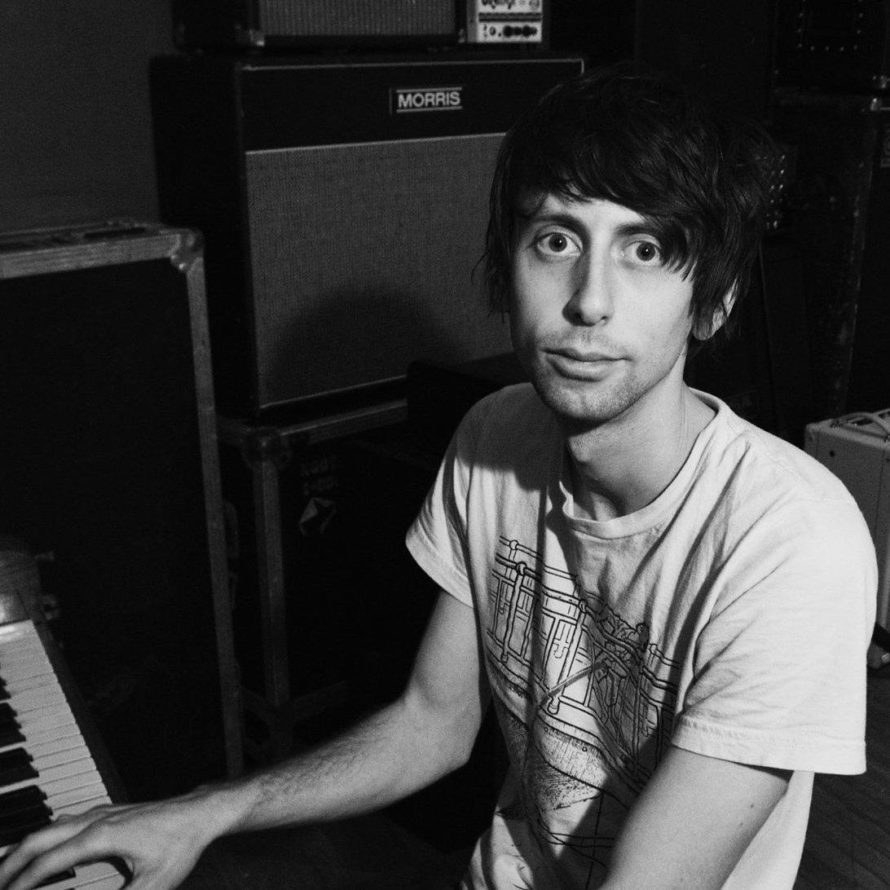