Upon graduating from the Audio Production and Engineering program in 2007, Karim Rushdy has gone on to fill a number of different roles that include working with youth centers, music, and engineering for film and TV production.

Karim’s passion for music and working with youth brought him to his most recent project, The Rap Camp. Karim believes that rap is a powerful form of expression; the week-long camp was an opportunity to give some of Ontario’s youth a chance to learn how to rap, rhyme and beatbox. This past March Karim was able to bring an eager and creative group of about 20 students out to Metalworks Studios to record two tracks! Check out The Rap Camp on Facebook and YouTube 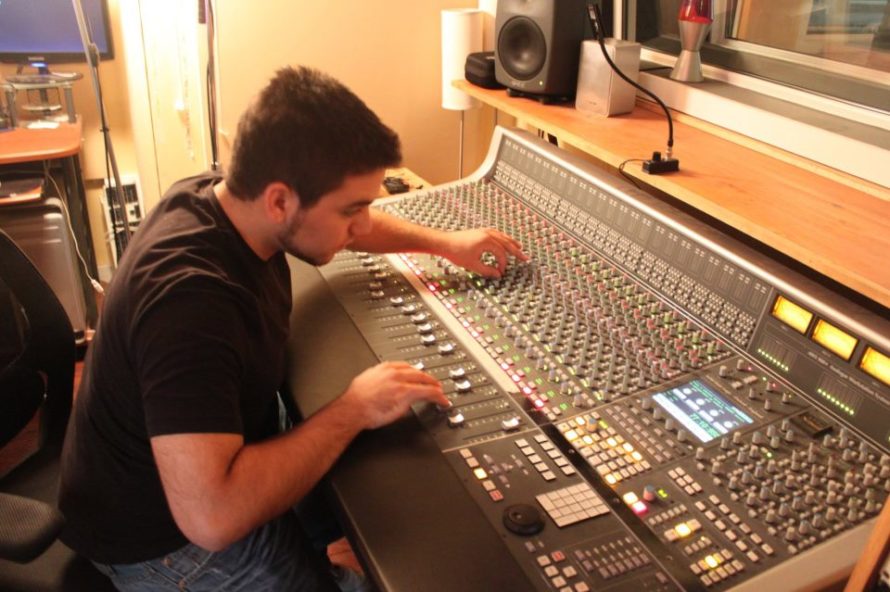