Jordan Viaene graduated from the Audio Production & Engineering program in 2011. After graduation, Jordan began working hard to perfect his skills as a recording engineer and producer. His band, Kandy Face, has just finished recording a full-length album titled “Farewell Flamboro”. The album is getting great reactions with the song, ‘I’d Come Runnin’ which is being played on the Y108 Indie Show, Jordan produced, recorded and performed on the song.

In addition to being featured on the Y108 Indie Show, Kandy Face is currently playing shows at venues throughout the GTA and Jordan says, “Since the start of recording the album, the band’s live show is getting better and better. Our performance, techniques and songwriting have reached a whole new caliber.”

Along with his focus on Kandy Face, Jordan is also building his own recording studio and starting his own label, “Lost Rockstar Records”. 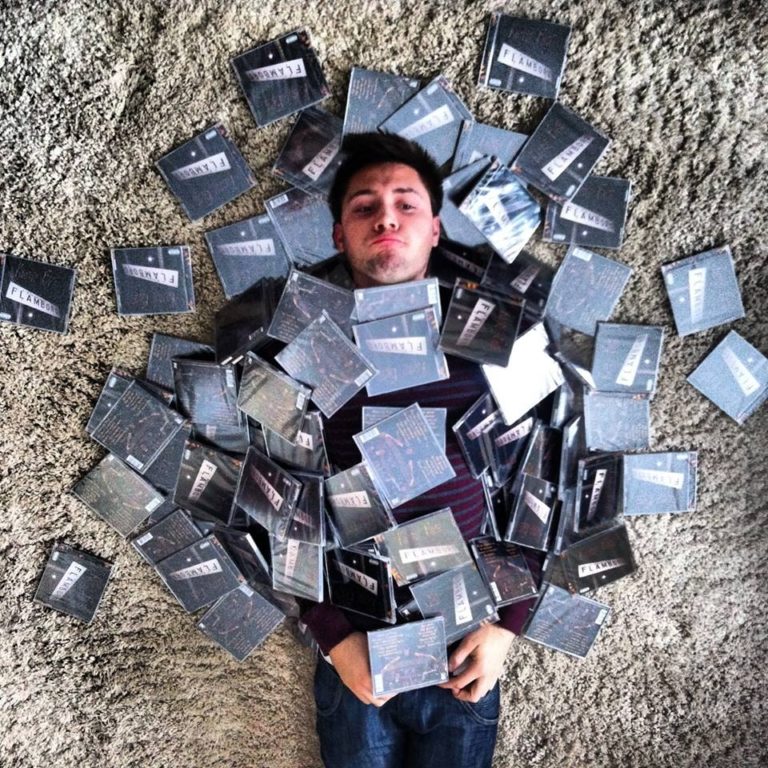