Jonathan Leung graduated from the Audio Production & Engineering program in 2006. He quickly landed a position at Vapor Music as a producer where he worked for five years. After Vapor Music, Jonathan began to work as a freelance composer for audio houses in the GTA. He is currently still a freelance composer and writer. Jonathan also enters as many remix competitions as possible and uses these competitions as a way to continually improve his production skills.

In the future, Jonathan is interested in more remix opportunities and composing for television and film. 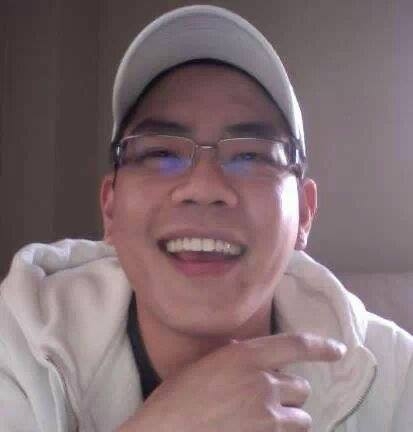