**UPDATE**
Joel will be on RogersTV tonight, Friday March 8th 2013 at 11pm on Mississauga Cable 10 for an interview about his upcoming album! On the schedule it will show up as an “insauga.com Podcast”. Be sure to tune in!!

**UPDATE**
On March 21st Joel was featured on the front page of www.insauga.com ! You can check out the exclusive interview here. Way to go Joel, we can’t wait to hear the new album! 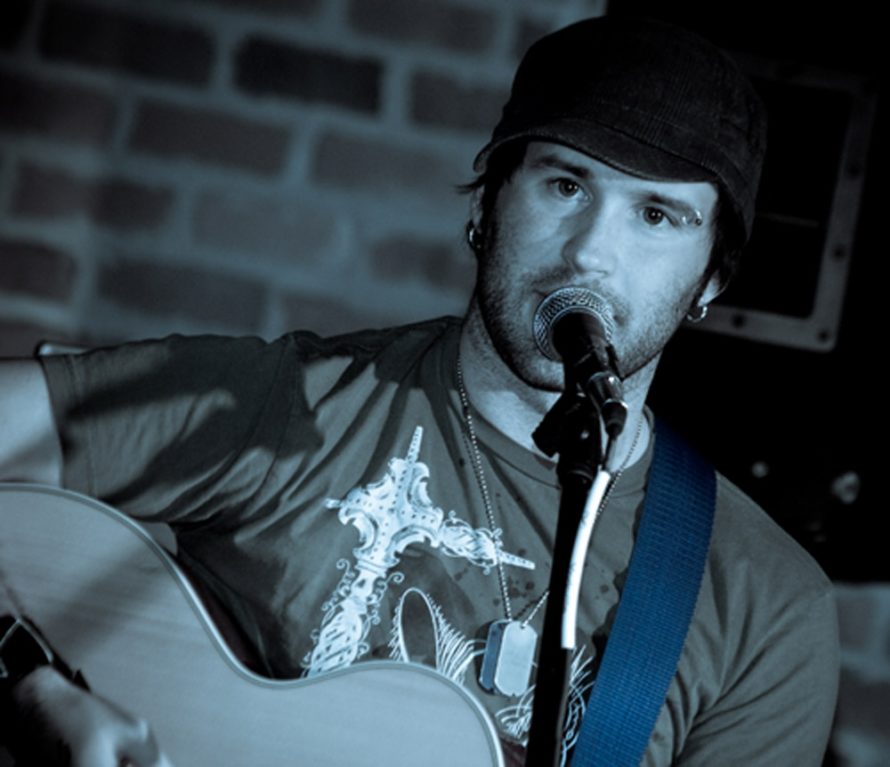