Joel Demoor, a graduate of the Electronic Music Production program, has been maintaining a packed performance schedule and building a following as a DJ and independent producer. In the past year alone he has supported artists including Loud Luxury, NGHTMRE, Dr.Fresch, and Oliver Heldens at the London Music Hall and Rum Runners. He’s performed at Ever After for the past two years and was live at London Block Party in the summer of 2017. In addition to booking independent gigs and producing new music, Joel has been a resident DJ with N.E.C. Productions for three years. Echoing the advice of many Metalworks instructors, Joel tells us “To further grow as an artist, I am constantly working on new original music.” Joel’s latest single, ‘Dark Hour’, is available on Soundcloud.

Now that he has a few years of experience behind him, we asked Joel to reflect on his Metalworks experience.

The most helpful aspect of my education from Metalworks is the broad variety of not only music production but also audio post-production, recording, mixing and technical skills that I acquired. I began the program with the thought that I only wanted to produce music and DJ, but the skills I gained have broadened my prospective career options. Before attending Metalworks, I was working solely in Logic Pro X. Upon completing the program, I can now comfortably work in Protools, Ableton, Reason, and Logic Pro X. This has opened many different doors for me in the music industry.

Do you have any words of wisdom for current students or your fellow graduates?

One of the most important things I will say is what you put into it is what you will get out of it. You have to put in the time and effort before things will happen. On top of what you’re learning in class, free time should be dedicated to working on music and furthering your skills through practice. An important quote I was once told was, “it takes 10 years to blow up overnight.” Popular DJs and producers do not just magically have a song on billboard or play the biggest music festivals around the world. They [had to] have worked for many years to perfect their work before it even got noticed. It is a great reminder that if you want it badly enough it will happen as long as you are willing to put in the effort.

Check out Joel on Soundcloud, and if you would like to see him live, he maintains a regular gig at Belfort in London, where he performs every Friday and Saturday night. 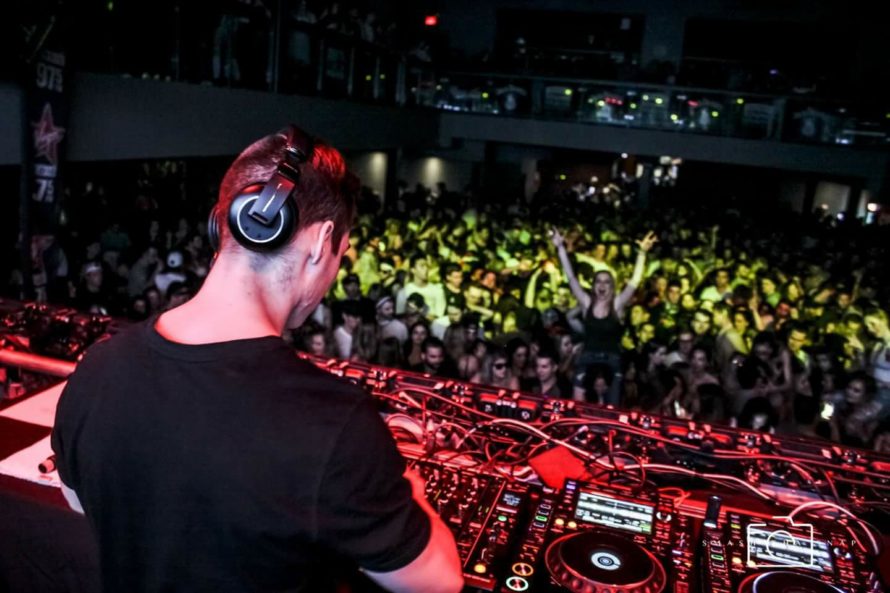 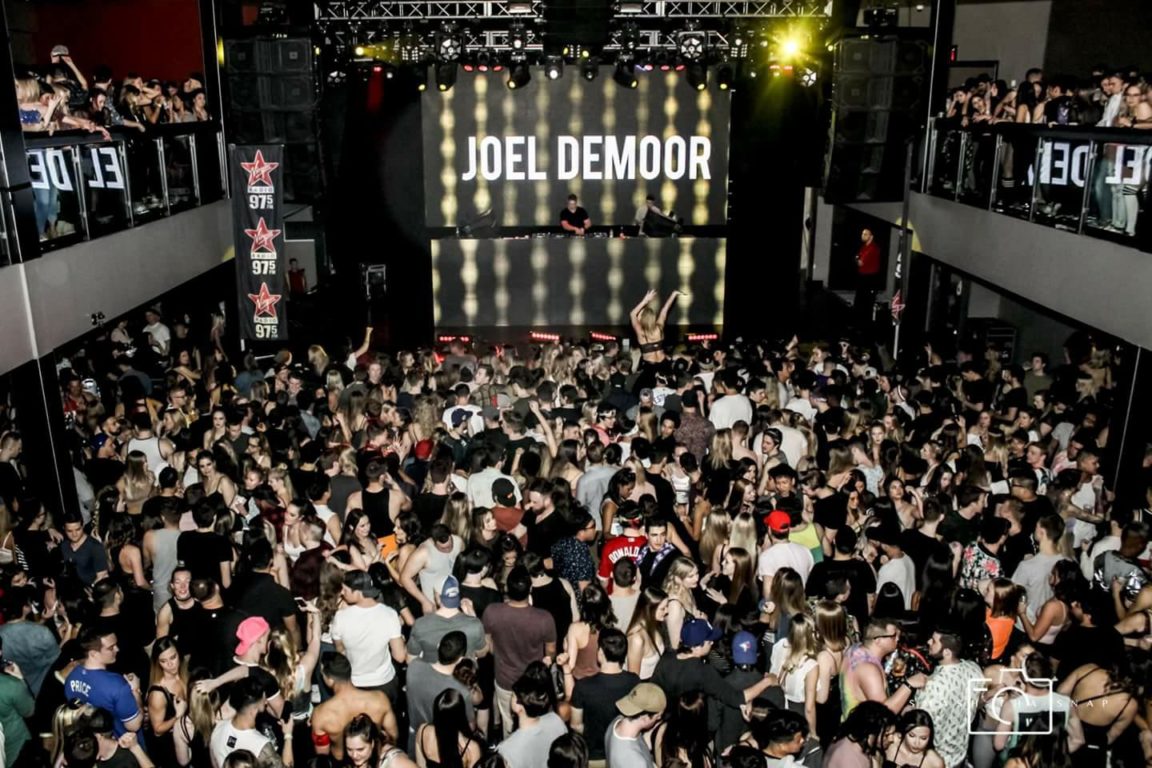