Just last year, Jennifer was promoted to Creative Coordinator where she was the sole person responsible for the management of ole’s entire catalog while assisting the exploitation of their properties alongside the company’s creative teams in Nashville and LA.

Recently Jennifer received yet another promotion, and is now Creative Manager at ole, her responsibilities include the management of ole’s Pop/Urban roster. Jennifer’s main focus as Creative Manager is to exploit ole’s copyrights across all media, being TV/Film/Ads/Games, and artists’ recordings. As a result, it is also her job to develop relationships with key industry stakeholders, allowing her to travel to various awards shows, conferences and festivals on behalf of ole. 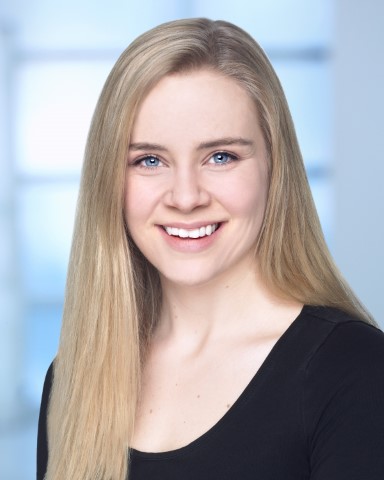