Jennifer Essiembre graduated from our Entertainment Business Management program in 2009. Jennifer has been working at ole for a number of years and recently moved to Los Angeles, California and has taken on the position of Creative Manager.

Congratulations to Jennifer on all of her accomplishments and her new home and career in Los Angeles, California! 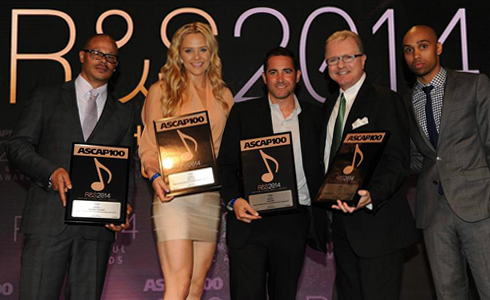